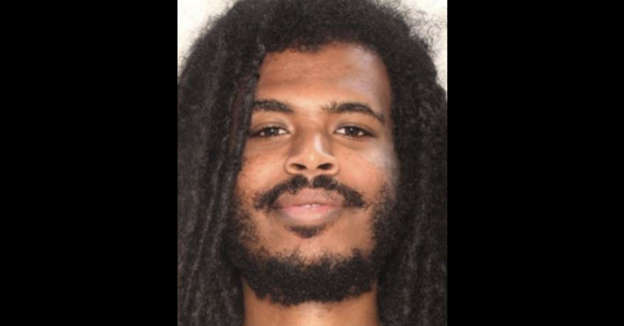 A dead man’s body was discovered on the porch of a Georgia homeowner after the man was reportedly mauled by two dogs after it was found that he was an intruder.

According to Law and Crime, two dogs killed a man who was an alleged intruder last week at a home in Georgia. The body of a dead man had been discovered on the homeowner’s porch after the suspected mauling incident.

Police officials suspect that the dead man, Alex Binyam Abraha, 21, had broken into the two-bedroom Georgia home that is located in a rural area of Newnan, Ga. last week on Sept. 24.

Fox 5 Atlanta reported that investigators are thinking that a possible intruder broke into the home that is located in Coweta County and ended up getting mauled to death by the homeowner’s dogs. They say that the owner of the house returned to the home on Friday morning and discovered the dead man on his front porch.

An autopsy was performed and it was confirmed that the cause of death was related to a dog attack. Based on the evidence found, the investigators speculate that the man had been inside the home where the dogs were located, but he ended up dying outside the home.

Coweta County Sheriff’s Office deputies appeared at the home sometime after 10:30 a.m. after getting a report of a dead man on the property. It has also been reported that the two dogs that killed the man were taken by police officials at the start of their initial investigation. The dogs are currently in the custody of Coweta County Animal Services, which operates under the auspices of the county’s Department of Corrections.

Coweta deputies say two dogs mauled an intruder who the homeowner later discovered dead on the front porch. I will have the latest on the case on FOX 5 News at 5 & 6. pic.twitter.com/ujefZTmZgc