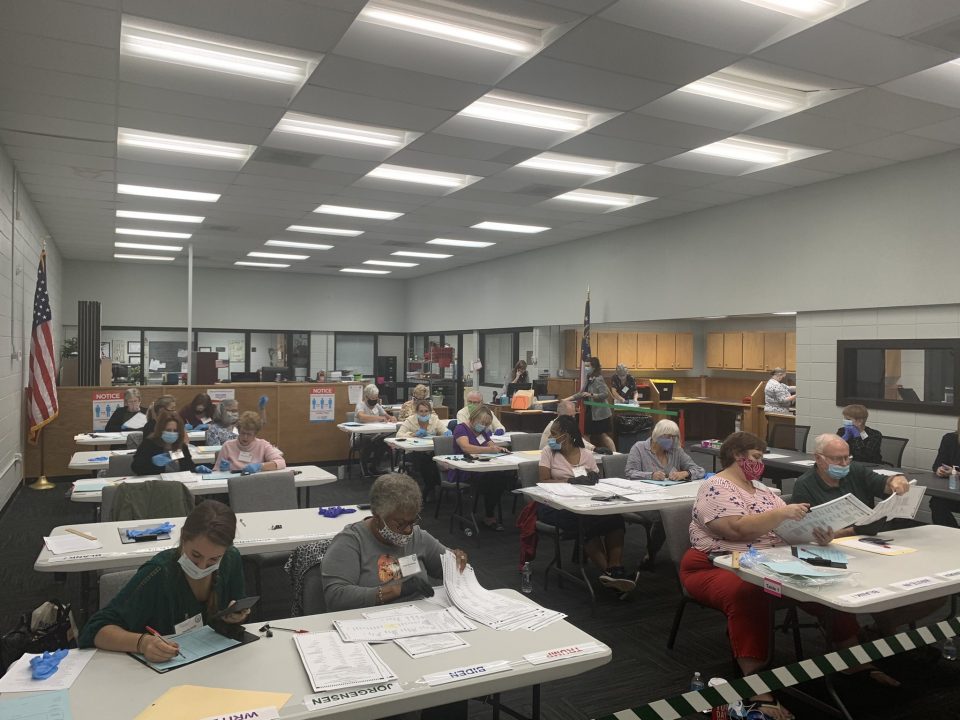 Georgia election officials are expected to confirm President-elect Joe Biden’s victory over Donald Trump in the state Thursday after a recount of votes is completed.

Georgia’s top election official, Brad Raffensperger, said Wednesday the recount is unlikely to change Biden’s more than 14,000 vote lead meaning once the recount is affirmed, Biden will become the first Democrat to win the state since Bill Clinton.

Raffensperger ordered the recount last week under mounting pressure from Republicans. Days after Biden was projected the winner of the state, Georgia Senators David Perdue and Kelly Loeffler called on Raffensperger to resign.

Both Purdue and Loeffler are in Senate runoff races in the state that will determine if Democrats will be in total control of the government or if Republicans will keep the Senate. Things are also off to a bad start for Loeffler, who has been accused of violating Senate ethics rules by soliciting campaign contributions on Fox News inside the U.S. Capitol building.

Raffensperger also said South Carolina Sen. Lindsey Graham reached out to him trying to find ways to exclude legal ballots. Graham has since denied the claim.

In Pennsylvania, Trump, who is down by more than 82,000 votes, filed a suit arguing he should be declared the winner in the state and that the GOP-controlled state legislature should be given the authority to assign its electoral votes. Pennsylvania Secretary of State Kathy Boockvar and the seven counties named as defendants in the lawsuit have called on U.S. District Judge Matthew Brann to throw out the claim.