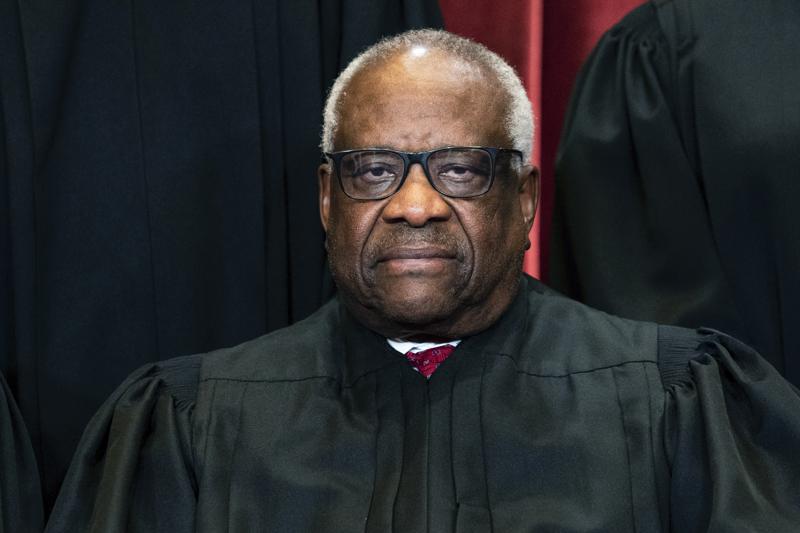 Following a heated debate, Georgia’s Republican-controlled Senate voted 32 to 21 Monday to approve the statute. It will now head to the state House for consideration, according to WJCL. The monument, if approved, will be placed near the state capitol in Atlanta.

Among the discord is that people are usually honored with a statue at the capitol after their death. Some opponents of Thomas’ monument said lawmakers should at least wait to erect the statue until his retirement, the Associated Press reported.

“You put a statue up to him, you don’t want to be pulling it down later if things go badly if the person goes astray,” Atlanta Democratic State Sen. Nan Orrock said.

Former President Jimmy Carter, 97, has a statue located on the grounds of the Georgia State Capitol, a rare occurrence. State Sen. Ben Watson, a Republican from Savannah who co-sponsored the bill for Justice Thomas, argued that Carter’s prominence as a Georgia native and former president justified the honor—and the same goes for Thomas, who was born in Pin Point, Georgian, and grew up in Savannah.

“I didn’t agree with everything that President Carter did. He is a great Georgian and a president we should be proud of,” Watson said. “I would hope that you would feel the same way about Justice Thomas. He is a wonderful person.”

Since 1991, Thomas has served as one of the most conservative Supreme Court justices. He has been an instrumental figure in trying to overturn the landmark Roe v. Wade decision that extended abortion rights across the country.

Thomas has also opposed affirmative action, as well as a central part of the Voting Rights Act of 1965. His opposition sparked pushback from Democratic state Sen. Nikki Merritt.

“It’s not that we have a problem that he is a conservative or a Republican,” Merritt, who is Black, said. “We think he’s a hypocrite and a traitor.”

She added, “It seems like white America keeps wanting to promote Justice Thomas, but we see more evidence where time and time again he subverts the struggles of Black Americans.”