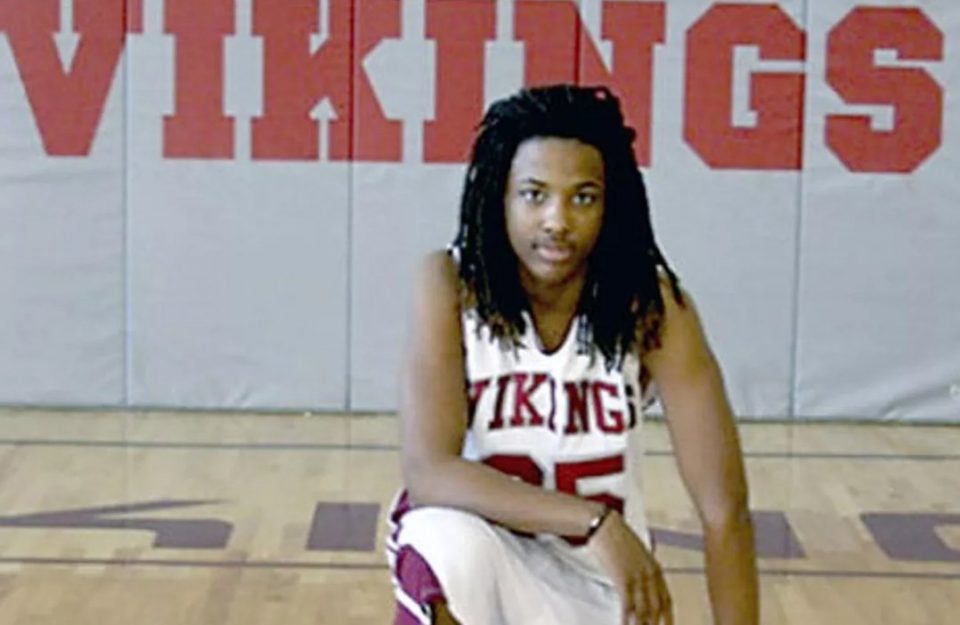 Last year, the massive protests taking place worldwide in wake of the police killing of George Floyd in Minneapolis had led to a petition calling for an investigation into the death of Kendrick Johnson to be reopened. According to the New York Post, a sheriff in Georgia has just reopened an investigation into the death of Johnson, whose body was found inside a rolled-up gym mat at his high school more than eight years ago.

Johnson, who was a 17-year-old high school sophomore, was found rolled up in a gym mat at Lowndes High School gymnasium in Valdosta on Jan. 11, 2013. State and local officials ruled that Johnson suffocated after purportedly reaching for a pair of sneakers inside the mat and getting stuck.

Lowndes County Sheriff Ashley Paulk confirmed on Wednesday that a new probe has been started last Friday into the 2013 death of Johnson after they had received 17 boxes of evidence from the U.S. Justice Department.

The sheriff, who expects the probe to take at least six months to conduct, said he’s now reviewing the evidence that Johnson’s family helped obtain. He plans to re-interview witnesses and other people who are connected to the case.

According to 11Alive, Marcus Coleman, an activist and founder of Save Ourselves ATL, who is the family’s spokesperson, has worked with the family to keep the investigation going.

“The (Northern District of Ohio) reviewed the files and then they communicated with me that they were filing documents in federal court in Valdosta. Those documents, according to them, were so they could legally share information with Lowndes Sheriff,” Coleman said.

“I could not tell you whether he was killed or if it was an accident until I go through it all,” Paulk said. “I’m treating it like a whole new case. You never want to go into any case with a predetermined opinion. You gotta go into it with an open mind, just like you started on it yesterday.”