Georgia To Pay $4.8M Settlement in Traffic Stop Murder of a Black Man 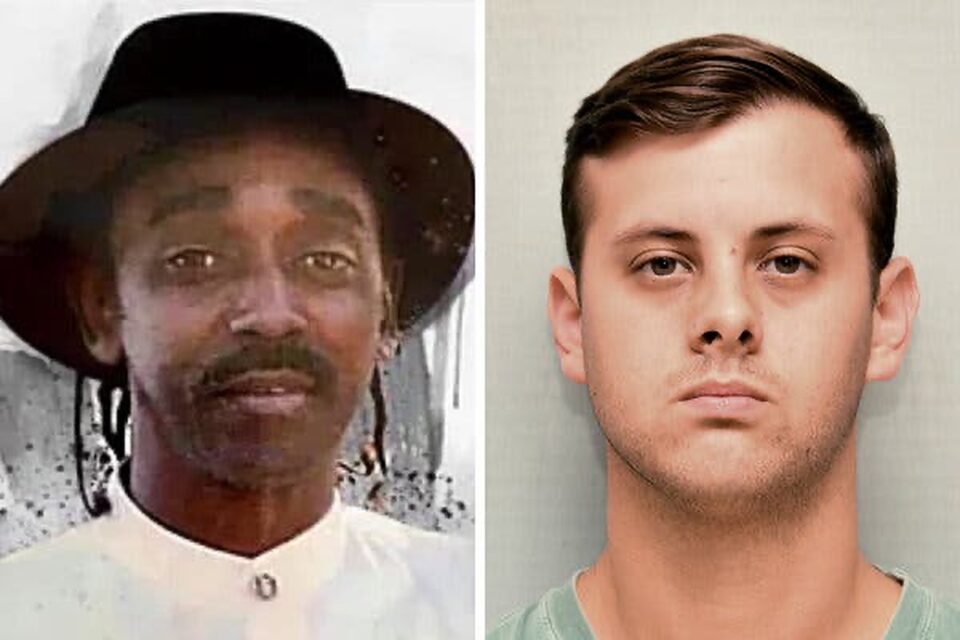 A Black man was fatally shot by police in Georgia in 2020, and now the state is paying his family $4.8 million to settle the case. On Friday, the office of Georgia’s attorney general confirmed the settlement, reports the Associated Press.

Julian Lewis, 60, was killed by former state trooper Jacob Thompson during a traffic stop for a broken tail light in the town of Sylvania, a rural area near the Georgia-South Carolina state line.

Per the Georgia State Patrol, Thompson was immediately fired and charged with felony murder, however a grand jury in Screven County returned a “no bill,” failing to indict him for the killing.

“This is a classic case of driving while Black,”said Atlanta attorney Andrew Lampros. “That is all that Mr. Lewis, I believe, was guilty of.”

On Aug. 7 2020, Thompson attempted to pull Lewis over for the broken tail light and when the 60-year-old didn’t instantly stop, the disgraced trooper pursued and proceeded to use his cruiser to push Lewis’ car off the road and into a ditch, known as a PIT maneuver, before shooting him in the head immediately after. Dash cam video confirms that one second elapsed between the time Thomposn stepped out his vehicle and firing his gun at an unarmed Lewis.

Thompson was arrested and charged with felony murder and aggravated assault.

As previously reported, the Georgia Bureau of Investigation agents have alleged that Thompson gave inconsistent statements regarding events leading up to the shooting.

He claimed that he thought Lewis was about to run him down after he allegedly revved the engine, but authorities found that Lewis’s car was actually disabled when Thompson fired the fatal shot.

Thompson’s attorney claimed his client committed no crime and was acting in self-defense.

Lewis’ family has urged District Attorney Daphne Totten to enlist another grand jury in an attempt to get an indictment, as well as federal charges.

While U.S. Attorney David Estes issued a statement they were “in consultation with the FBI,” the family has not seen the charges move forward.

Still, Lampros said the settlement will offer some comfort to his family.

“There is some confirmation, if you will, an acknowledgement that Mr. Lewis’ life was valuable and meant something,” Lampros said.