U.S. Has Spike in Obamacare Coverage During Special Enrollment Period 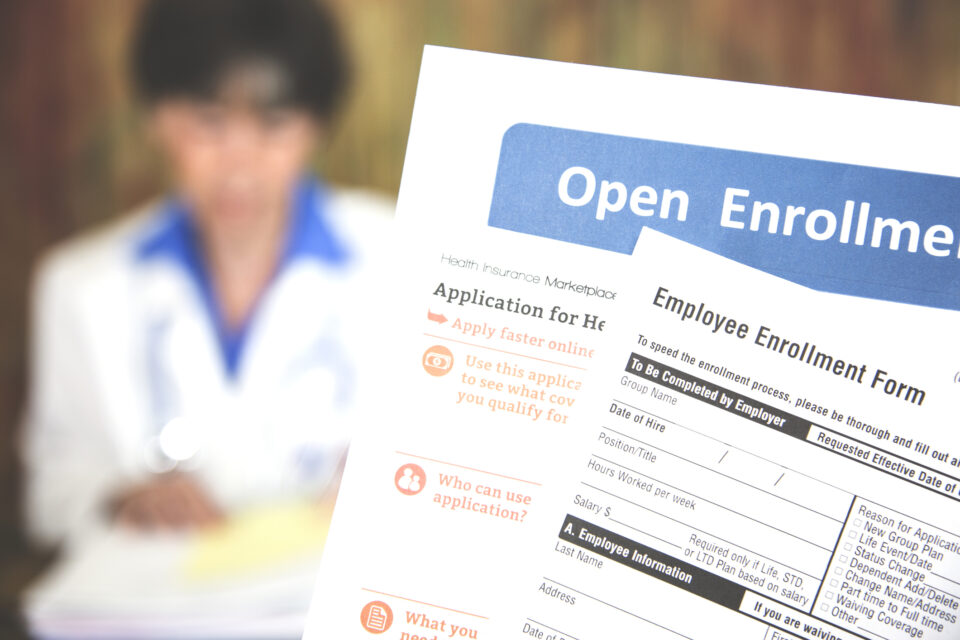 Patient holding open enrollment healthcare benefits forms with a medical doctor in the background. Healthcare remains an important topic around the world!

Georgia and the U.S. in general has experienced a huge spike in the number of enrollments of Obamacare coverage during a special enrollment period this year.

“It’s clear that when health coverage is accessible and affordable, people sign up,” Centers for Medicare and Medicaid Services Administrator Chiquita Brooks-LaSure said in a statement.

The news may come as a shock for Georgia Governor Brian Kemp, who argued that low enrollment during the Trump Administration was a sign that the state needed to revamp its marketplace for Obamacare. Something Trump agreed with, but Biden is reconsidering.

According to the Biden Administration, enrollments for Medicaid and the Children’s Health Insurance Program have also hit record highs of 82.3 million people in April. Biden acknowledged the record signups in a statement.

“I am pleased to report that 2.8 million more Americans have gained access to reliable health coverage through HealthCare.gov and state-based marketplaces,” President Biden said.

“That’s 2.8 million families who will have more security, more breathing room, and more money in their pocket if an illness or accident hits home. Altogether, 12.2 million Americans are actively enrolled in coverage under the Affordable Care Act — an all-time high.”

Financial assistance for Obamacare, which Biden expanded under the American Rescue Plan, has saved Americans an average of $67 a month in healthcare costs. Something Democrats are trying to make permanent.