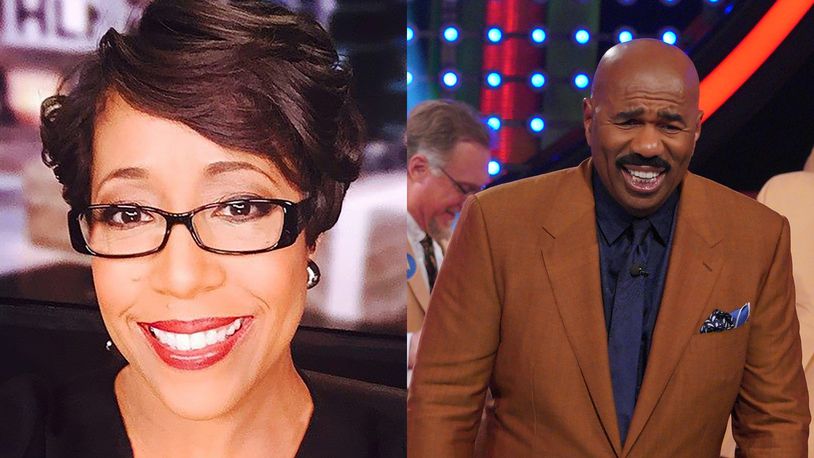 For more than two decades, Mo Ivory, a former V-103 and WAOK host, has been a passionate advocate raising awareness on a broad spectrum of issues across Georgia.

And now, she is teaching a course at Georgia State University’s College of Law centered around the life of Atlanta resident and television personality Steve Harvey.

According to The Atlanta Journal-Constitution, the class, which began on Jan. 12, will explore legal concepts such as client representation, contract writing, and deal negotiation. Ivory also intends to delve deeper into the entertainment practice area through the lens of Harvey’s multiplicative career.

Ivory reserved the class for 32 second- and third-year law students at GSU.

“I want to keep the conversations intimate,” she told the news outlet.

Ivory, director and creator of the GSU Entertainment, Sports and Media Law Initiative and a professor, has garnered a laudable reputation as an attorney, radio and television personality, entrepreneur, professor of law, speaker, and community advocate. She takes pride in serving as a premier resource for her community and empowering others toward a path of progression. Ivory is well-versed in issues that she believes matter to everyone—public safety, affordable housing, education, and employment.

In the past, Ivory has held courses focusing on various Atlanta celebrities. Her classes examined the life and career of Real Housewives of Atlanta entrepreneur and Xscape star Kandi Burruss and Atlanta hip-hop legend, businessman, and actor Ludacris.

During her time as an afternoon host at WHUR-FM in Washington, D.C., with Frank Ski, Ivory got an opportunity to connect with Harvey.

“I got access to some of his folks, and I became interested in his career,” she said. When she posed the idea of a class to Harvey’s people, “they were excited by the idea and made it happen.”

“I am grateful that my career was chosen to be the focus for this course,” Harvey said in a press release. “I am engaged on so many projects from television to business deals and everything else in between. My Chief Legal Officer Brandon Williams and my team ensure that my interests are protected with each new venture. I want all aspects of my career to be used to educate the next generation of entertainment lawyers.”

Currently, Harvey is booked and busy with multiple television shows in the Atlanta area, including “Family Feud” and ABC’s recently launched Judge Steve Harvey. He has a syndicated morning radio show heard locally on Majic 107.5/97.5 and runs a charity foundation and fashion line.

In May, Harvey himself will show up in person for the final class and speak to the class.