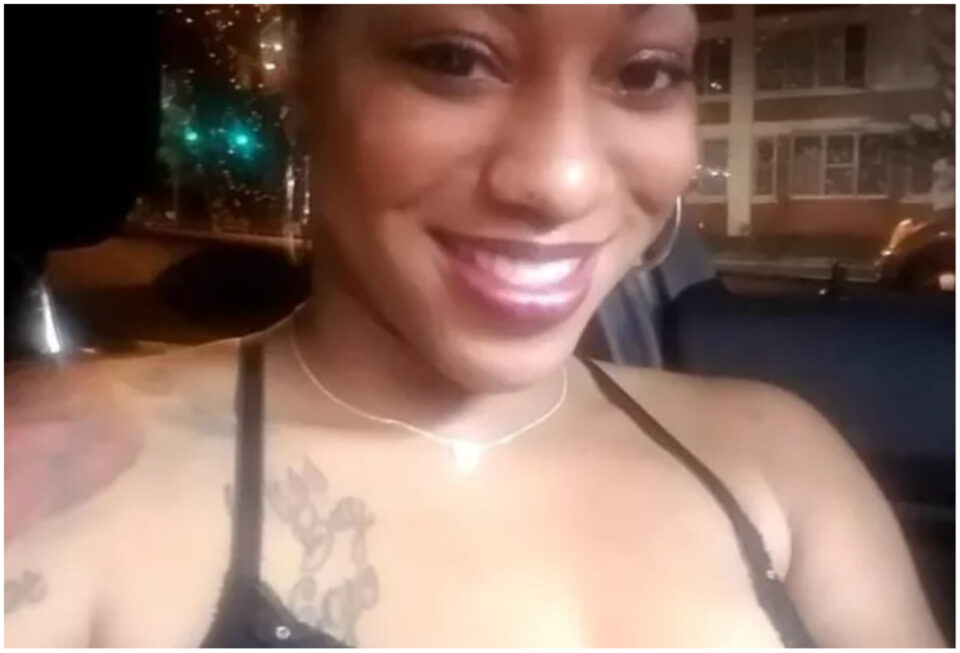 A Georgia woman was allegedly killed at the order of an ex who is reportedly still on the loose.

Courtney Owens, a 34-year-old woman who was found dead on December 9 inside the Snellville car dealership where she was employed, was shot by a man who was allegedly hired as a hitman by her ex-boyfriend and former business partner.

According to a press release from the Gwinnett County Police Department, the fatal shooting happened at around 2:30 p.m., before responders found her body inside the business.

A witness alleged that a masked man was spotted with a firearm as he fled the scene on foot.

“The Crime Scene Unit is currently processing the scene. Homicide detectives are speaking with any possible witnesses and canvasing the area for additional security video,” the Gwinnett department stated.

WSB-TV reported the alleged gunman, 23-year-old Wesley Vickers, who was arrested about a month into the investigation, was hired by 41-year-old Stoney Williams, to kill Owens.

Williams, who has not yet been detained by authorities, is being charged with malice murder, felony murder, and aggravated assault.

Vickers, who is reportedly in custody at the Gwinnett Detention Center, was arrested earlier this month and charged with felony murder, malice murder, and aggravated assault.

The release from the GCPD stated that the motive for the shooting currently remains unknown.

“My daughter was an entrepreneur, she earned it, she worked hard, and she was a good girl,” the victim’s mother, Andrea Owens, told Atlanta News First.

She has launched a GoFundMe campaign to help with memorial costs for her daughter, who left behind a 12-year-old son.

Investigators ask that anyone with information on Owens’ case, contact GCPD detectives at 770-513-5300.

For those who prefer to remain anonymous, contact Crime Stoppers at 404-577-TIPS (8477) or visit www.stopcrimeATL.com.