Germany to Pay $1 Billion in Reparations to African Country 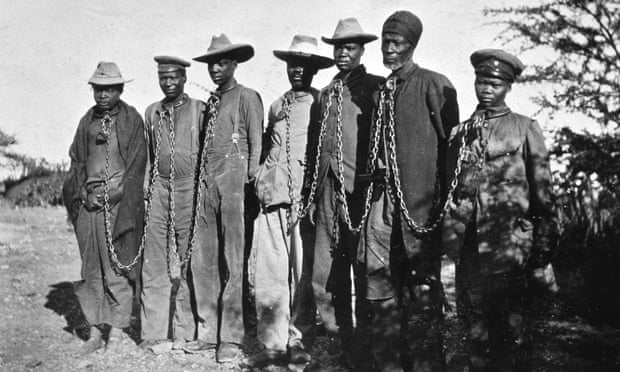 Germany is giving reparations to Namibia, a country in southern Africa, after formally recognizing that its colonial troops committed genocide at the beginning of the 20th century.

Reported by The Wall Street Journal, it took a little more than six years, but Germany admitted that its troops murder tens of thousands of Herero and Nama people in Namibia to push their White supremacy.

Between 1904 and 1908, before there were Nazis, Germany colonizers fought native Africans defending their homes from being taken over.

German empirical forces, which were better equipped, killed or drove Herero and Nama people into the desert without water or food. Thousands died in concentration camps, where inmates were starved, beaten and worked to death.

It is estimated that third quarters of the Herero and half of the Nama tribe were wiped out, DW News reported.

In 2004, a 100 years later, former Developer Minster Heidemarie Wieczorek-Zeul, talked about the incident, asking the tribes for forgiveness. Back then, the German government clarified that Wieczorek-Zeul was voicing her opinion independently.

Related stories: GERMANY TO RETURN STOLEN BRONZE ARTIFACTS TO BENIN, “WE ARE CONFRONTING OUR HISTORIC AND MORAL RESPONSIBILITY.”

Today, German will pay 1.1 billion euros or $1.3 billion to developing projects and reconstruction as a “gesture of recognition of the immeasurable suffering that was inflicted on the victims,” Foreign Minister Heiko Maas said in a statement.

A spokesman for Namibia’s president told the Wall Street Journal said the payment exceeds compensations paid by other countries for colonial atrocities. Germany says that the payments don’t constitute reparations.

However, some believe the pledge, which will continue in a span of 30 years, is not enough.

“They never sat down with us. We never had a chance to speak to the Germans,” said Tim Frederick, great-grandson of  a legendary Nama fighter named Cornelius Frederiks. Cornelius died in a concentration camp in the colonial port of Lüderitz in 1907. Cornelius’ head was severed, It, along with hundreds of others head, was shipped to Germany for white supremacy research. 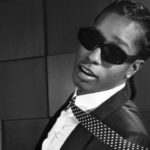 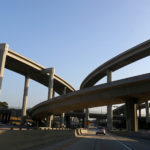