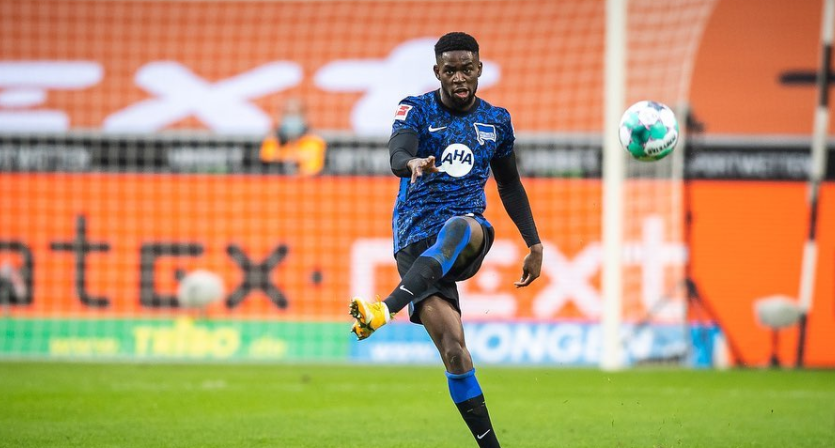 Germany’s Olympic soccer team walked off the pitch during a test game against Honduras after Jordan Torunarigha was allegedly racially abused, ESPN reported. The team confirmed the news on Twitter.

“The game has ended 5 minutes early with the score at 1-1,” the team said in a tweet. “The Germany players left the pitch after Jordan Torunarigha was racially abused.”

However, the Honduras Football Federation released a statement claiming the accusations were just a misunderstanding.

“Game ended in the 87th [minute] due to abandonment because of a German player alleging a racist insult from a Honduras team member.” the Federation said. “Regarding this matter, the Honduras Football Federation states that the situation was a misunderstanding on the pitch.”

The German players left the field together and received the support of their coach, the Associated Press reported.

“If one of our players is racially abused, it’s not an option for us to keep playing,” Germany coach Stefan Kuntz said.

“It was hard to get him in, he was terribly upset because he said he was repeatedly racially abused,” Kuntz added. “For us it’s clear, this violates our values, we cannot tolerate it. We’ll take our player completely under our protection.”

Torunarigha’s club, Hertha Berlin, responded by saying “ that’s the only correct decision!” Kuntz said the feud was squashed after the Honduras team came over and apologized for the alleged racist abuse.

“After the situation calmed down a bit, the whole Honduras team came over to us on the bench and apologized,” Kuntz said. “That was the end of the matter for us.”

This isn’t the first time Torunarigha has faced racism. The 23-year-old soccer star, who is carrying on his Nigerian father’s legacy in the sport, was previously attacked with racist monkey chants by some Schalke fans during a German Cup game on Feb. 4, 2020. Schalke was fined 50,000 euros ($54,600) for the racism that it seemingly supported.