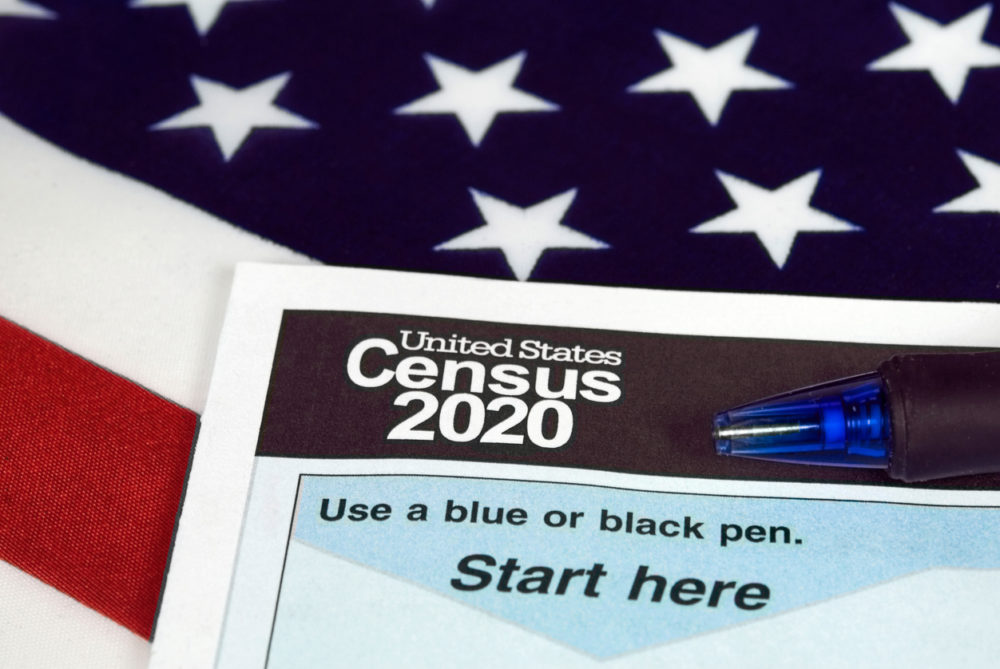 While the world is counting on America to find a solution for the coronavirus, communities and organizations are depending on people to be counted in the Census for funding. American’s response to the Census helps direct billions of dollars in federal funds to local communities for schools, roads, and other public services. Results will also be used to determine the number of seats each state has in Congress and political representation at all levels of government.

What you need to know before you get started:

Key Dates for the US Census

To get counted, Visit my2020census.gov