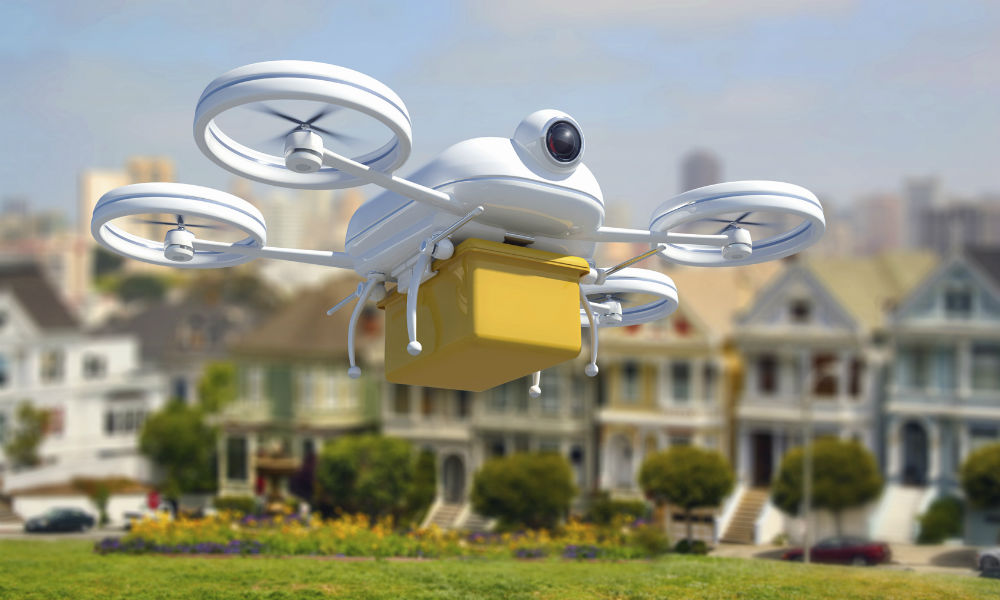 Until recent years, drones were mostly high-tech, remote control toys, but they are increasingly being used as weapons of war. Soon, drones will also reign supreme in commercial markets.

Unmanned Aerial Vehicles (UAV) are of high interest to tech investors who see huge revenue potential. According to Drone Industry Insights, 2015 was a record year for UAV funding, with 89% of professional investments in the drone market by venture capitalists.

The commercial sector is so ripe for UAV penetration, that many companies that made recreational drones, shifted focus to commercial models. From The Drone Market Environment Map 2016:

“3DR, for example, completely gave up the recreational sector and is focusing on commercial solutions only. Insitu expanded their portfolio and started manufacturing platforms not just for military, but also for civil and commercial applications.

DJI, the market leader in the recreational sector, now expands into the commercial market with platforms for professional media production and agricultural crop dusting solutions.”

UAVsÂ will make a huge impact on the education, emergency, inspection, oil and gas, real estate, and agriculture business sectors.

Some examples of commercial drone use: