Report: Most Credit Card Companies Will Rid Of Your Fees If You Just Ask 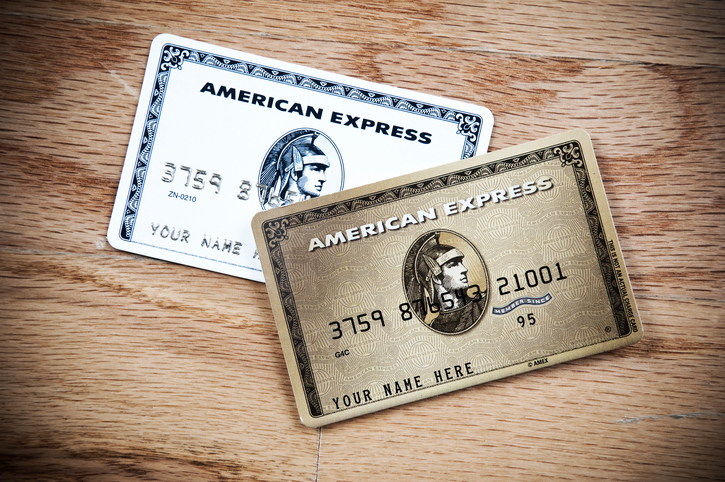 It’s easy to get rid of credit card fees. All you have to do is simply ask, according to a new CreditCards.com report. The terms of one’s credit card, which most people do not read, may be in black and white, but the newly released survey found that those terms aren’t set in stone. Looking to reverse a late fee, increase your credit limit, reduce your interest rate or even skip paying an annual fee, the survey found that when one asks, the credit card company is highly likely to say yes.

The report found that 84% of major credit card holders who asked for a late fee waiver were successful the most recent time they requested and 56% who asked for a lower interest rate got one. Seventy percent of participants in the survey were able to get an annual fee lowered or eliminated.

“The competition for credit card customers among banks has been increasing, and that puts customers in a stronger negotiating position,” says Alex Johnson, director of solution marketing at FICO. “The lesson is, it never hurts to ask. The worst thing that can happen is they say ‘no.'”

So Why Aren’t More People Asking:

Simply put, lack of knowledge, the survey found. For one, many just don’t know that it’s an option. The survey of 1,589 adults in the U.S. found that 60% of cardholders have requested at least one of the listed perks. Only 43% of credit card holders have asked for a higher credit limit.

The most popular request was for an increase in credit limit; the request for an annual fee waiver, the rarest request, was requested by just 18% of the participants.

Millennials Are More Likely To Be Affected:

Compared to other generations in the survey, millennials and Gen Xers had the highest percentages saying they weren’t aware that they could ask for each type of request.

About 1 in 3 millennials who didn’t ask for an interest rate reduction said they didn’t know that they could make such requests, while 1 in 5 said the same thing about a credit limit increase.

The survey found that millennials and Gen Xers are especially likely to be in the dark. Compared to other generations, they had the highest percentages saying they didn’t know they could ask for each type of request. While baby boomers and members of the silent generation in the survey said they didn’t ask because they were happy with the terms of their cards.

The poll surveyed 1,589 adults in the United States who currently are credit card holders. They were asked if they ever attempted to reach out to their card issuer to either waive or reduce a card’s annual fee, reverse a late payment fee, lower a credit card’s interest rate or raise a card’s credit limit. The number of cardholders who make such requests is small, even though the survey shows that when you ask, you have a good chance of getting what you want.

The survey found that: