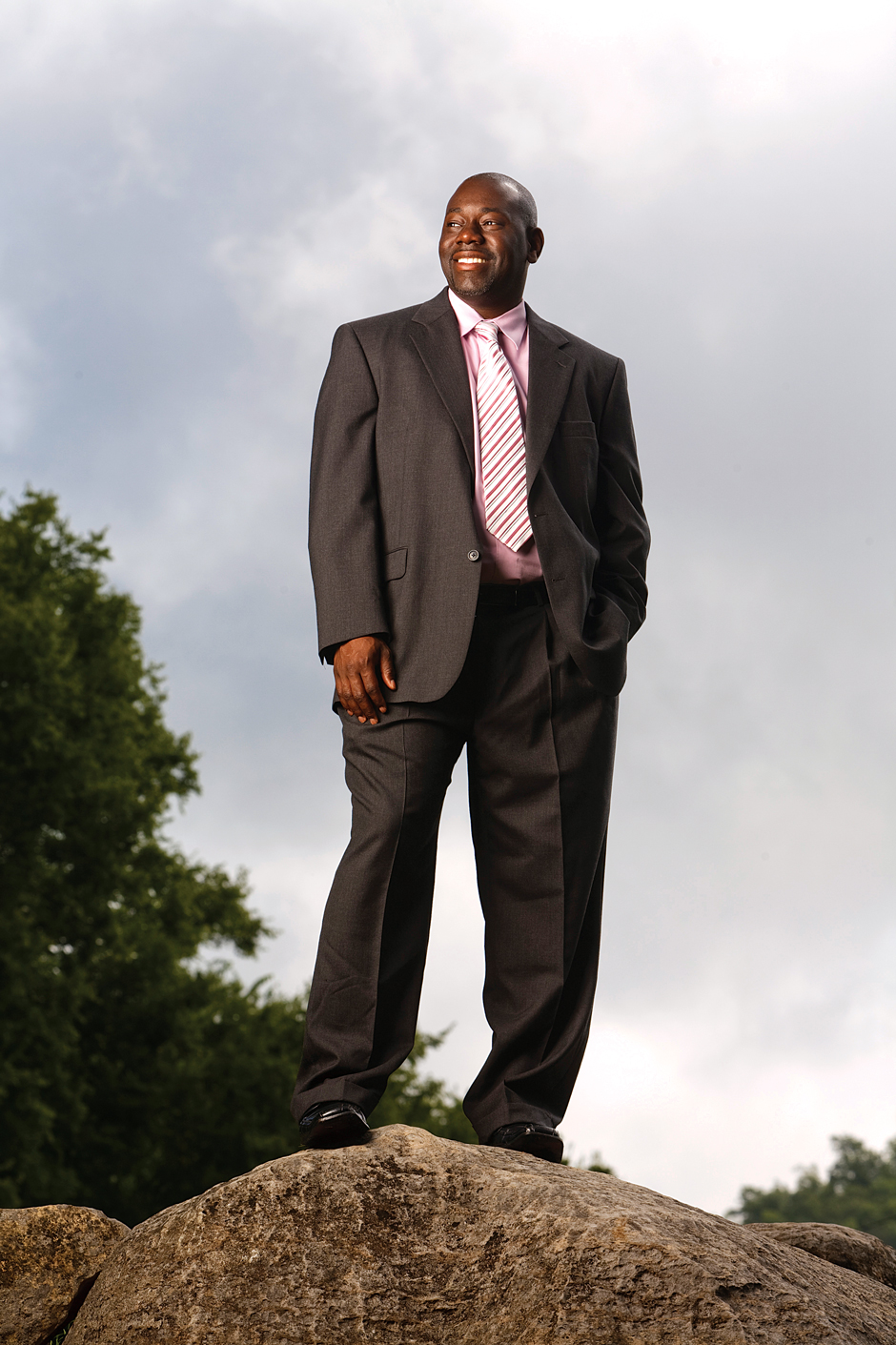 Tyvi Small is pursuing a doctorate in higher education administration. But when it comes to personal finance, he admits he could use a little after-school tutoring. The 31-year-old Knoxville, Tennessee, resident has a newly purchased home, a fulfilling job, and no credit card debt but he says he lacks financial discipline. As a single man with no dependents, Small spends more than he should– and therefore saves too little. Now, however, he’s determined to get his finances in order. “I entered the Black Enterprise Financial Fitness Contest because I want to get my finances in the best shape possible. I want to get on the right track,â€ says Small, a diversity coordinator at the College of Business Administration, University of Tennessee.

Shortly after graduating from the University of South Florida with a bachelor’s degree in communication in 2001, Small began pursuing his master’s degree in education. At the same time, he began to work for the university full-time as a recruiter and resident director, which required him to live on campus. He worked there until completing his master’s degree in 2004. Two perks came with the job: free room and board and free tuition. This idyllic situation freed up cash, allowing Small to purchase a 2001 Mitsubishi Gallant and pay the loan in full. He grew accustomed to the extra spending money and spent freely.

But those rent-free days are over for Small. He now lives in Knoxville, where he is working and pursuing a Ph.D. at the University of Tennessee. As an employee of the university his tuition is fully covered. Last June, he bought a three-bedroom, two-and-a-half-bath single-family home for $154,500 with the assistance of an FHA loan. (His 800 credit score helped him qualify.) Small is now responsible for a $1,178 monthly mortgage payment. But he still spends money as if his life hasn’t changed.

Small hasn’t adjusted his expenses to reflect his new obligations and he realizes it’s time to become strict about managing his money. “Because I don’t have credit card debt or a lot of expenses, there are things I splurge on that I could probably do without. Sometimes I overindulge,â€ says Small. Among the purchases he could eliminate are meals out (which run about $350 a month), a social club membership ($71 a month), and lawn maintenance ($70 a month).

Some of that carefree spending is coming to an end. Small says that after a year of being a homeowner he’s ready to be more disciplined about his finances.