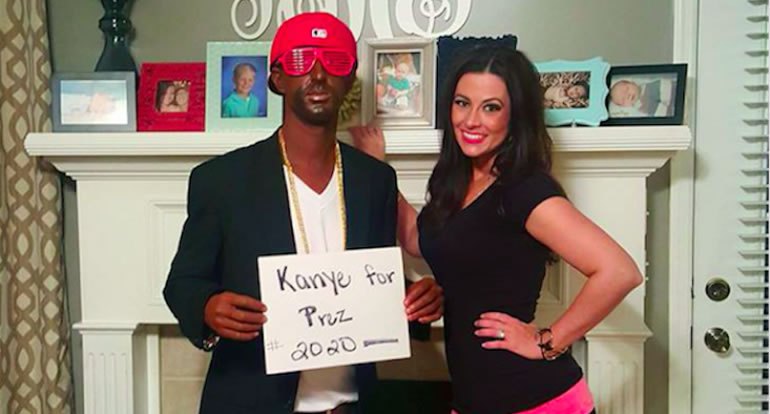 Millions of people are prepping for a holiday where candy is king and alter egos are unleashed. However, an ugly side of Halloween revelry is the recent cases of revelers facing public outrage and reprimand because of racist costumes, party themes or outfits mocking cultures.Â It can seem quite shocking that cases of this are still happening even today. Take a look at the latest: 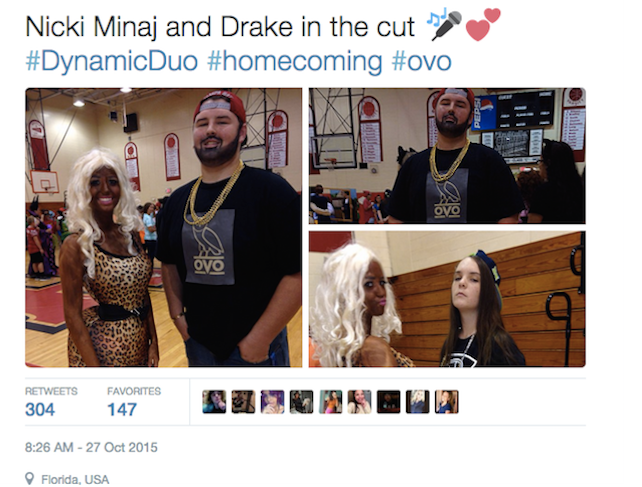 1.Â A white Florida studentÂ posted photos of herself recently as “Nicki Minaj,” her face smeared with dark brown foundation, a platinum blond wig, and a padded derriere. After Twitter users shared and denounced the photos, her profile went private and then reportedly disappeared altogether. 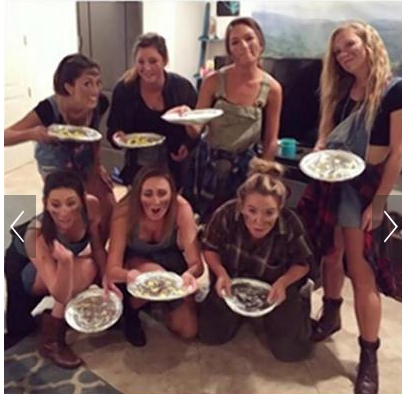 2. In another case this month, African American students at UCLA protested after a “Kanye Westernâ€ party was reportedly thrown by the Sigma Phi Epsilon fraternity and Alpha Phi sorority. Students wore baggy clothes or dressed like the Kardashians, and some wore smear charcoal on their faces similar to blackface. 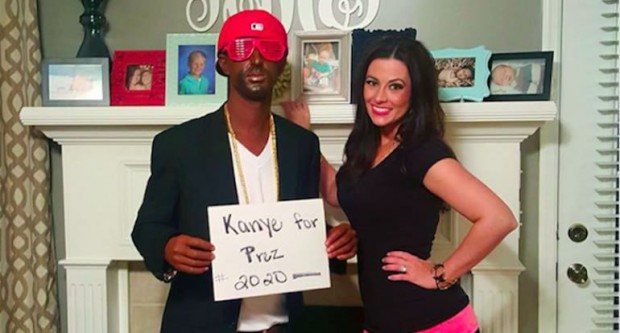 Â 3. A Decatur, Ga. teacher faced backlash and almost lost his job after dressing in blackface mimicking “Kanye West” at a private party. Photos of he and his wife, who was dressed as “Kim Kardashian” were posted on Facebook, leading to outrage and subsequently an apology from the teacher. 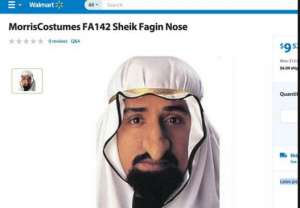 Reportedly citing an incident in Brooklyn, NY, last week in which an Arab man was stabbed because, his attacker reportedly said, “You’re Arabic and you deserve it,â€ the groups say the costumes support bias against Arabs in the U.S. and can lead to profiling and violence.

Walmart has since halted sale of those costumes, and pulled another child’s costume called “Little Amigo,” which included a fringed serape with sombrero and was modeled by a young child sporting a big black mustache.

Some have taken action in terms of using buying power and the influence of reviews to make a difference. One team of activists have chosen to unite and fight against what they feel are racist, offensive, Halloween costumes via a Do Something campaign called “1 Star for Hate.â€ Co-founded by actor Andrew Shue, the goal is to “[t]ell people why costumes like ‘American Brave’ are cultural appropriation–in other words, why they exploit elements of a culture and why that’s not cool.â€ The activists of “1 Star for Hate” are encouraging people to write sarcastic, snarky reviews of offensive costumes via sites like Amazon and stop buying or stocking the product altogether.

Whether blackface or cultural mockery, costume choices have become more and more controversial to say the least, with some hitting the mass market. With consumers expected to spend almost $7 billion this Halloween, companies are seeking to tap into the pockets of consumers by providing not only fantasy but ways to embody trending topics and scandal to evoke eyebrow-raising, sometimes offensive and derogatory reactions–by any means necessary.

What do you think? Are these costumes offensive? Are people overreacting? Is it all just in fun or demeaning and racist? Leave a comment below.