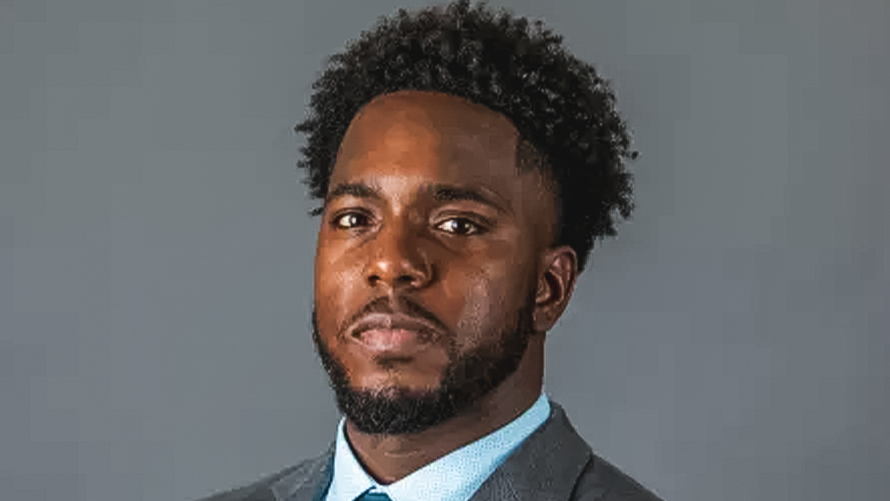 Barely a week after being named in a bombshell racial discrimination lawsuit, the New York Giants have hired a Black assistant general manager.

“Brandon has a strong reputation around the league as a leader, evaluator and consensus builder,” said Schoen in a written statement. “He is a tireless worker who has experience in pro personnel and college scouting. He has a progressive approach to the evaluation process. Brandon will help lead the player personnel department as well as assist across the entire football operation.”

According to NFL.com, Flores, who is Black, sued the NFL and three teams, the Miami Dolphins, the Denver Broncos, and the New York Giants, for discrimination based on his firing from Miami and pertaining to the interview process he went through with Denver and New York. (This week, Flores was passed over for the Houston Texans’ head coaching job.)

In another move that is sure to spark discussion, Kevin Abrams, the Giants’ assistant general manager for the past 20 years, was named the team’s senior vice president of football operations and strategy over the weekend.