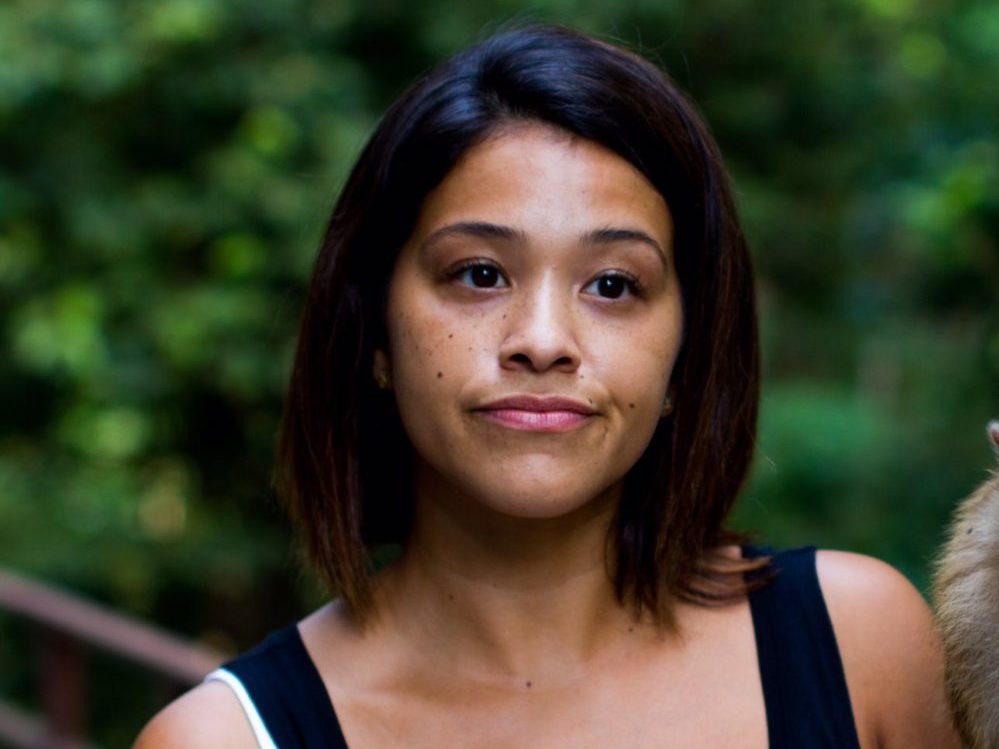 In an attempt to highlight the plight of Latina women in Hollywood, Gina Rodriquez recently claimed that black actresses earn more than Asian and Latina women.

Her comments triggered a visceral reaction from Twitter users who accused the actress of falsely undermining the realities of pay inequity that black women face and depicting them as part of the problem.

According to the Economic Policy Institute, white women earn 81 cents on every dollar paid to a white man, while Asian women are paid 88 cents on the dollar. Black women are paid 65 cents on the white male dollar, while Hispanic women earn a mere 59 cents. Although Rodriquez’s comments are true in some regard, critics say her message was off-colored and glossed over the lack of representation and racial inequality black actresses face in Hollywood. Others pointed out that Rodriquez has made problematic comments about black women in the past, including when she was accused of erasing the impact that Yara Shahidi has made in uplifting other black women during a media interview. In addition, Rodriquez’ once pitched the idea of creating a superhero film about colonist-in-chief Christopher Columbus.

Furthermore, BLACK ENTERPRISE’S Lydia Blanco also argues that Rodriquez’s comments are rooted in the epidemic of colorism within Latin communities.

In many Central and Latin American countries and communities black women — let’s just say what it is, black people — are often ignored and are seen as second-class citizens. And that reality is the first thing that came to mind when I saw the uproar about Gina Rodriguez’s comment about African American women making more money than Latina women in Hollywood, writes Blanco.

Instead of counting a black woman’s coins, she should be finding ways to partner and collaborate with us. As someone who has been given the label and responsibility of a said activist, she could be using her energy to uplift women across the Latin community. But, then again, that would require her see and put on for Afro-Latin women who make less than her as some of the most underrepresented women in general. But that’s an entirely different story.