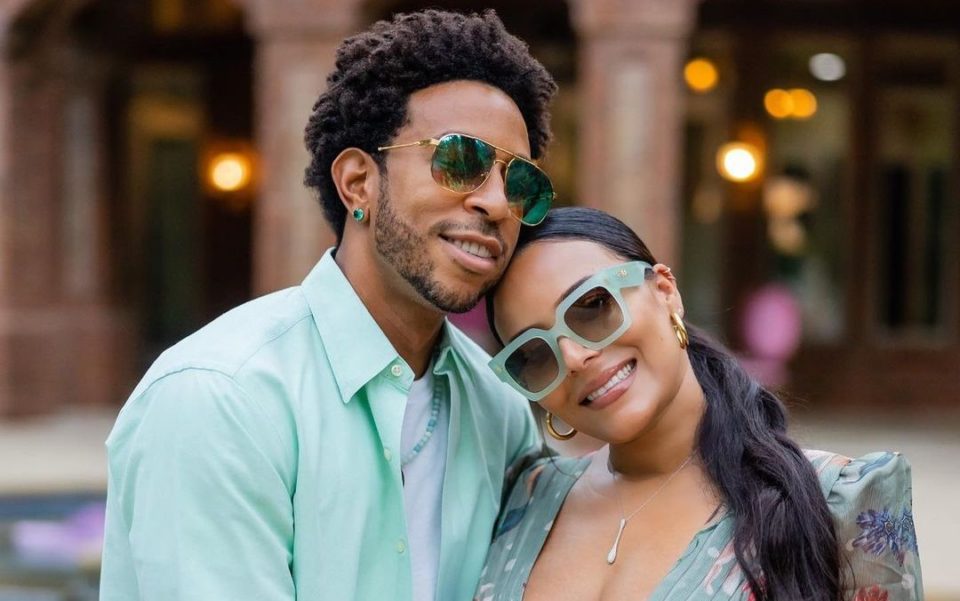 Rapper and actor Christopher Brian Bridges, who we know as Ludacris, with his “Southern Hospitality” is expecting another child, thus making it his fourth baby! The baby will be the second child with his wife, Eudoxie Bridges.

According to Today, the actor, who has been involved in the “Fast and Furious” franchise since the second installment, is expecting his fourth child, which will be the second with his wife, Eudoxie. Earlier this week, he made an appearance on Today to speak about his upcoming latest addition to his family. He has three daughters, Karma, 13, Cai, 6, and Candace, who is 5.

The Atlanta rapper was on the show to promote the latest “Fast and Furious” feature, “F9”, which is being released today.

Since he has all girls, “Today” weatherman and host, Al Roker, asked Ludacris if he was “holding out for a boy?”

Ludacris responded by saying, “I will be happy with whatever the Most High wants to give me. We don’t know the sex of the child. We’re gonna wait until the day. It’s like one of the only things that’s left to just be unpredictable these days, and it’s exciting.”

The “What’s Your Fantasy” rapper also spoke about being a girl dad.

“There’s so many great things that have happened from me being a girl dad,” he said. “One, in particular, I have a Netflix series called ‘Karma’s World’ that comes out at the end of this fall, and it’s literally to enrich and empower young girls.”

“I’ve had a lot of accomplishments in my life, but everything that I’ve experienced seems to have led up to this point to where I can leave a legacy for all my daughters,” says Ludacris in a written statement. “Karma’s World is one of those legacies. I hope this series will show kids that there are many ways to overcome difficult situations. This show is going to move hip-hop culture forward, and show young girls that they have the power to change the world. This project has been a long time in the making and I can’t wait to bring Karma’s World to the entire world.”