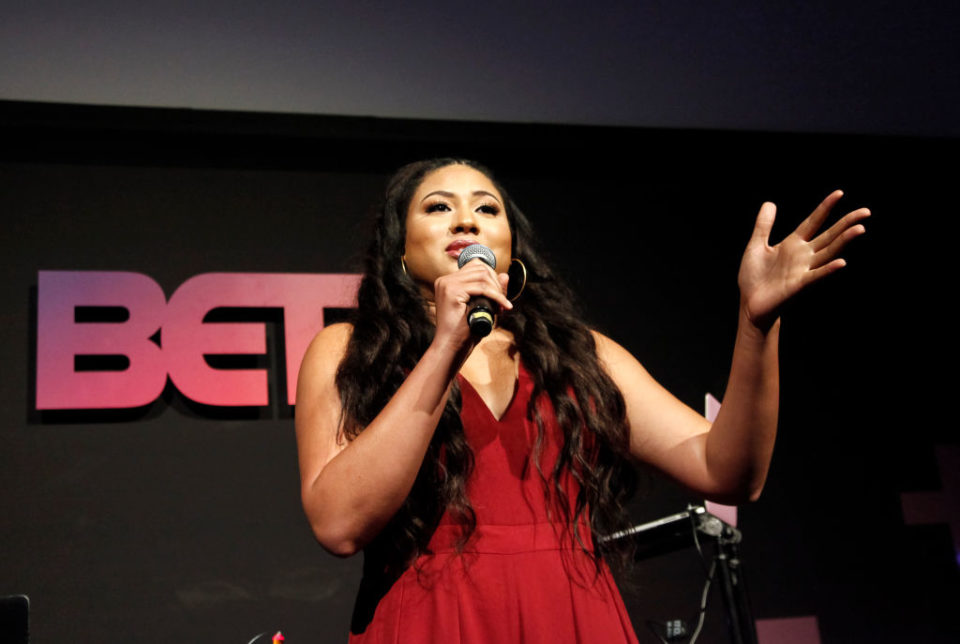 Tracy Oliver, one of the writers behind the blockbuster hit Girls Trip, has an eight-figure multiyear deal with Apple.

Apple bid the highest for the Black scriptwriter’s talent, securing its Apple+ platform. The partnership between Oliver’s company, Tracy Yvonne Productions, and Apple is slated to develop TV and featured films aimed at a young and diverse audience, according to The Hollywood Reporter.

This is not the first time Oliver has created an original TV show for an online platform. In 2019, her BET+ series, First Wives Club, based on the 1996 American comedy film which is based on the best-selling 1992 novel, premiered with some fanfare. The TV series got renewed for another season.

In 2020, Tracy Yvonne Productions and BET rebooted Cre8, a pilot competition that supports creative comedic programming. The winner will have their content’s script purchased from BET for $25,000 and then work with Oliver to make it into a BET series.

It is also worth noting that Oliver also worked on hit movies like Little, starring Marsai Martin and Regina Hall, The Sun Is Also a Star that is based on the Nicola Yoon novel, and Barbershop: The Next Cut. Oliver starred in the web series The Mis-Adventures of Awkward Black Girl with Issa Rae before she was a staff writer on ABC’s The Neighbors and STARZ’s Survivor’s Remorse.

Oliver wrote alongside her real-life partner Kenya Barris, best known for his work Black-ish, and together the duo made a film that grossed more than $140 million worldwide.