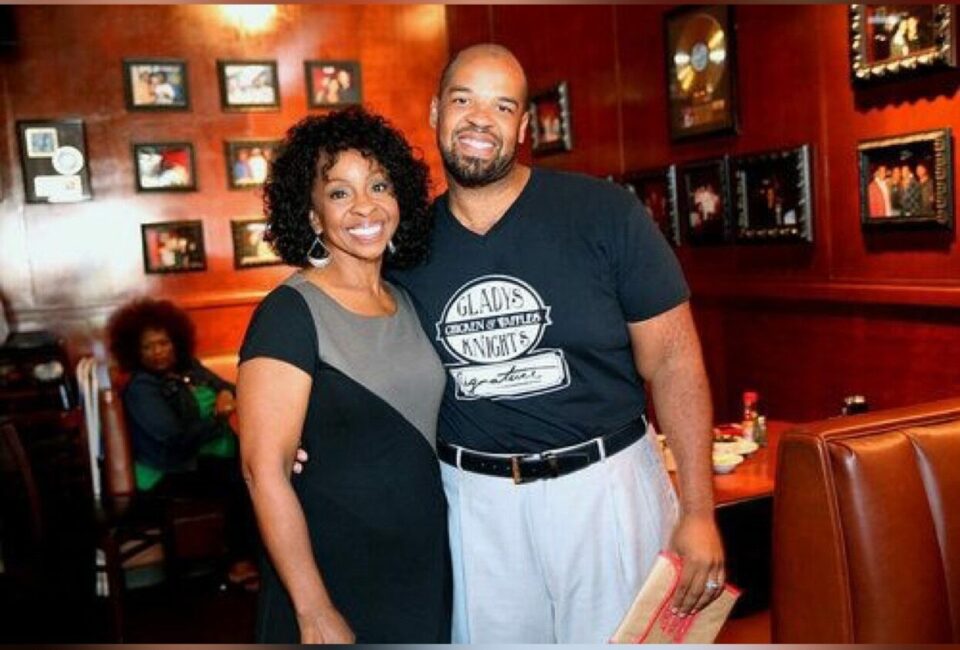 After years of dragging his legendary mother’s name through the mud over shady business practices, Shanga Hankerson, the son of soul singer Gladys Knight, is headed to federal prison.

Hankerson, the former owner of the Gladys Knight’s Chicken and Waffles restaurant in Atlanta, was sentenced to prison over tax issues at the once-famed restaurant because he “failed to remit payroll taxes,” according to the US Attorney’s office on Friday, Fox 5 reports.

“Hankerson willfully disregarded his tax obligations for many years,” acting U.S. Attorney Kurt Erskine said in an emailed statement to the AJC. “Payroll taxes fund social insurance programs, including Social Security and Medicare, and are a large source of revenue for the federal government. Employers who fail to comply with their legal obligations will be held accountable.”

According to the report, 45-year-old Hankerson will serve two years in prison, one year of supervised release, and he will also have to pay back restitution of $1,039,310.65 for failing to fully remit payroll taxes from 2012 to 2016. Back on July 21, Hankerson pleaded guilty, the AJC reports.

Although Hankerson used his famous mother’s name and likeness to promote the business, according to information presented in court, he was the sole business owner of the establishment that he started in 1997. He ultimately opened locations in northern Georgia and Washington, D.C.

“While ownership of a well-known restaurant in our community has its perks, it also comes with great responsibility,” said IRS Criminal Investigation Special Agent in Charge James E. Dorsey in a statement.

“Paying taxes is a way to give back to the community, but unfortunately Hankerson chose to use those funds for other means.  This sentencing emphasizes that all employers, big and small, have equal responsibility to collect, report, and pay over their payroll taxes.”

Back in 2016, Hankerson was arrested and the Georgia Department of Revenue shut down three of his chicken and waffles restaurants. According to the AJC  employees of the restaurants said that Hankerson spent money from his businesses on sex parties and weed.

The Chicken and Waffles businesses have been a point of contention and concern for Gladys Knight who ultimately had to sue her son to remove her name and likeness from his businesses.