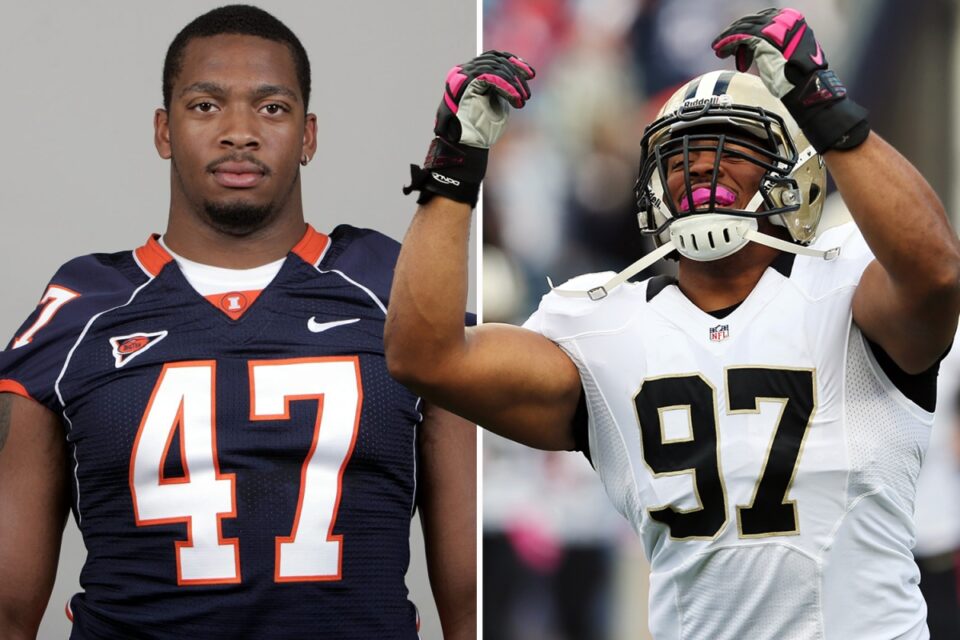 Authorities in Alabama are investigating the death of former professional football player who died two days after he was taken into police custody.

According to NOLA.com, former New Orleans Saints defensive lineman Glenn Foster Jr., 31, died Monday after being taken to a medical facility located north of Tuscaloosa in western Alabama. Foster was arrested Saturday after police officers said he was driving up to 90 mph in a 45-mph zone.

The high-speed police chase ended in a crash. Foster reportedly got into a jail fight with another prisoner along with two other police officials.

The Pickens County Medical Examiner and Coroner’s Office stated that there is currently no cause of death because Foster’s autopsy was pending. According to USA Today, it’s unclear what occurred between Foster’s initial appearance before Pickens County District Judge Samuel W. Junkin at 1 p.m. Monday and his  death at a medical facility in Northport.

Police Chief Richard Black said his police officers first noticed Foster late Friday due to his speeding. A chase ensued along a state highway with vehicles exceeding speeds of 100 mph. After Foster crossed into the neighboring town of Gordo, the local police force joined the car chase.

Police officers slowed Foster down by placing a “spike strip” across the road ,which flattened all four of Foster’s tires. Black said police officers were involved in a “small, minor tussle” with Foster before he was handcuffed and taken to the Pickens County Jail.

Foster was booked on counts of reckless endangerment, resisting arrest and attempting to elude police.

USA Today reported that Foster was facing one count of robbery and two second-degree assault charges after an attack at the Pickens County Jail on Sunday. Foster’s body was released to the Alabama Department of Forensic Sciences for further investigation. No further information will be released by ALEA until the investigation is concluded, Senior Trooper Reginal King told the paper.

According to ESPN, Foster was originally from Chicago but was living in Baton Rouge, LA. He played two seasons for the Saints at defensive end, appearing in 17 games in 2013 and 2014.