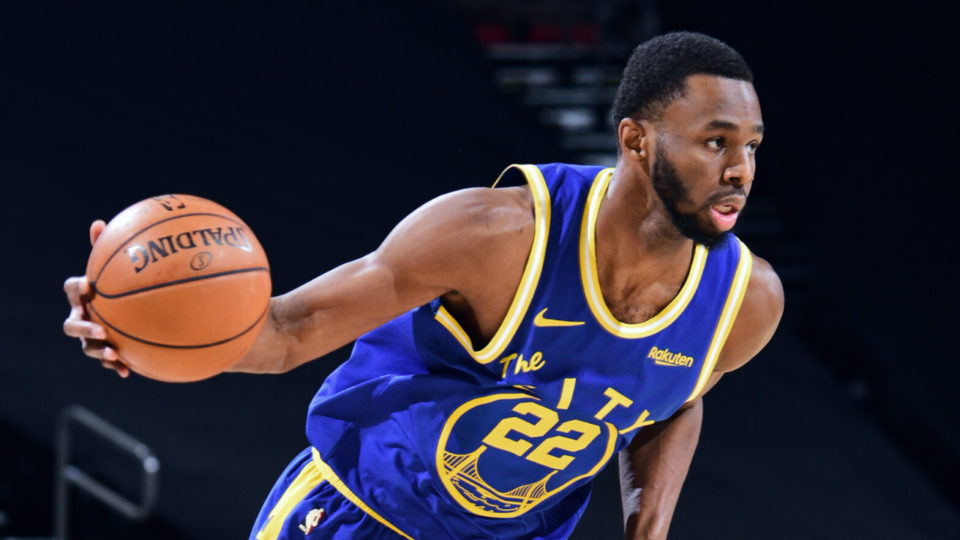 This upcoming season, Golden State Warriors player Andrew Wiggins will not play at the Chase Center due to state regulations regarding unvaccinated employees.

According to the NBA, due to local coronavirus regulations in New York and San Francisco, the Knicks, Brooklyn Nets, and Warriors must be vaccinated to play in their home arenas unless exemptions for medical or religious reasons apply.

Wiggin requested an exemption from the league for religious reasons, but the NBA denied that request on Sept. 24.

“The NBA has reviewed and denied Andrew Wiggins’ request for religious exemption from the San Francisco Department of Public Health’s order requiring COVID-19 vaccination for all participants age 12 and older at large indoor events,” the league said in a written statement. “Wiggins will not be able to play in Warriors home games until he fulfills the city’s vaccination requirements.”

The NBA has announced the following: pic.twitter.com/6t1spKMU35

The NBA is back on track to play a full regular season after the coronavirus pandemic affected how people were living their lives to avoid contracting COVID-19.

During the offseason, the NBA struck agreements to have virtually everyone involved in games, referees, coaches, stat-crew workers, and anyone else who will be in proximity to players on or off the court in NBA arenas to be vaccinated to participate.

About 85% of NBA players had gotten vaccinated at the end of last season. The figure is believed to have increased since.

Two states have made it clear that unvaccinated players will not be allowed even to attend, let alone play games in their home arenas.

According to a Twitter post from The Athletic’s Shams Charania, unvaccinated players in New York and San Francisco cannot enter the arenas of the Golden State Warriors (who play at the Chase Center in San Francisco), the New York Knicks (Madison Square Garden in New York) and the Brooklyn Nets (Barclays Center in Brooklyn).