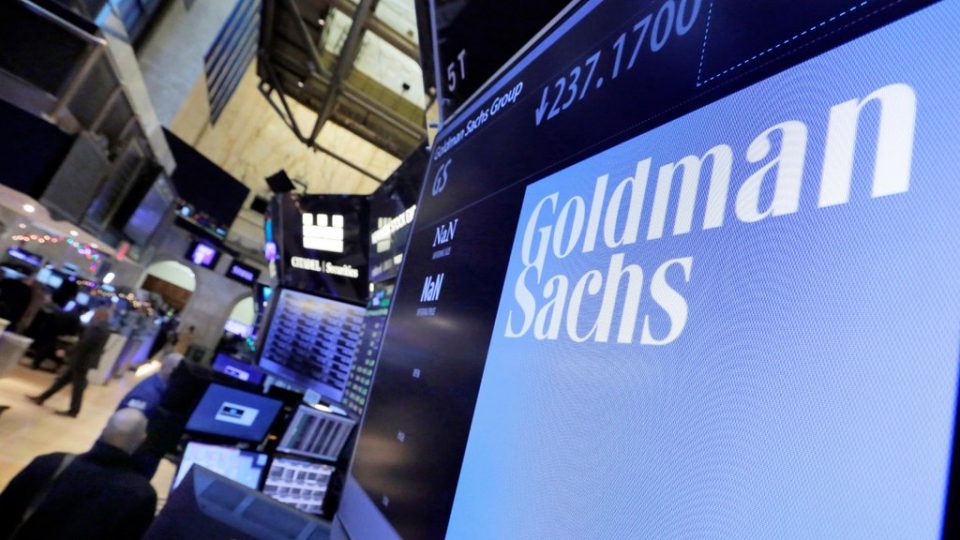 The Goldman Sachs Group Inc.—a leading global financial institution delivering a broad range of financial services—reported that a new investment venture will commit $10 billion in direct investment capital and $100 million in philanthropic support to advance economic progress for at least one million Black women in the U.S. Founded in 1869, the firm is headquartered in New York.

On Goldman Sachs Group’s website, a new investment initiative was announced. ‘One Million Black Women’ is described as ‘the first-of-its-kind comprehensive investment in Black women.’ The Goldman Sachs Group, Inc. added that it will be done through direct investing and grants which emphasize financial health and digital connectivity across impact areas.

“By working with partners and listening to the input of Black women, together we can help narrow opportunity gaps in critical areas like healthcare, education, housing, and access to capital,” the website’s information explained. “Most importantly, the investment will be grounded in the stories, voices and experiences of Black women. Together with leading organizations representing Black women, Goldman Sachs is launching a series of listening sessions to solicit input from across the country on the investments, companies, resources and programs that can be most impactful in serving Black women and transforming communities.”

If you are wondering why Goldman Sachs became interested in helping Black women, the core reason begins with the company’s CEO. MSN reported that David Solomon called a companywide virtual town hall meeting, days after the police-killing of George Floyd. At that time, he reportedly invited three Black executives who work at the firm to share their perspectives on the Black American experience.
Asahi Pompey was among them. Pompey works as the global head of corporate engagement and president of the Goldman Sachs Foundation.

“During the town hall, she shared a public letter to her 11-year-old son where she expressed her worries for his life and offered guidance for navigating the world while Black. Other executives shared their reaction to Floyd’s death, and how the national outcry over racial injustice was impacting them,” MSN also reported.

Solomon reportedly responded that he wanted the firm to do something. MSN further explained that Solomon asked the firm’s research branch where Goldman Sachs could have the most impact to uplift Black Americans. Thereafter, Solomon and a team of executives decided to invest $10 billion to impact at least one million Black women.