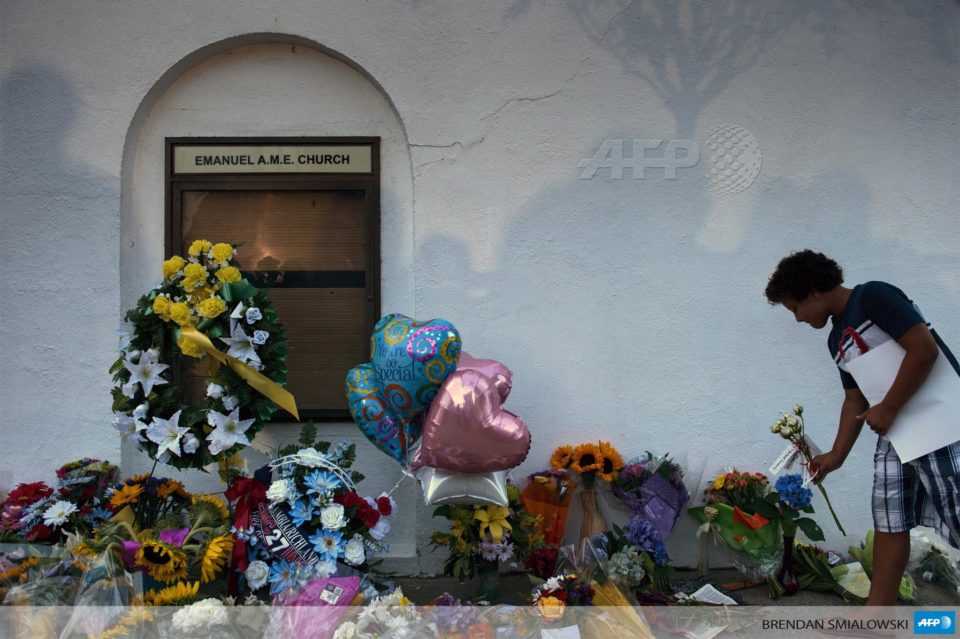 The Emanuel African Methodist Episcopal Church in Charleston, South Carolina, will begin to host its Nine Commemoration Committee, a forum ​this Thursday to remember the victims killed during a random act of hate.

One of the nine was 87-year-old Susie Jackson who a trustee, an usher, and a singer in the choir. Jackson is missed by her surviving grandchild, Walter Bernard Jackson Jr.

“Hate is an evil force that has hindered us as a country from doing a lot of things,” said her grandson Walter. “My grandmother always believed we need to see past that and really dig deep into getting to know individuals.”

The ​Emanuel Nine Commemoration Committee’s forum will host the families of the Emanuel Nine victims; Sarah Collins Rudolph, who survived the 16th Street Baptist Church bombing in Birmingham, Alabama, in 1963; and Rabbi Jeffrey Meyers, who survived the Tree of Life synagogue massacre in Pittsburgh in 2018.

The topic they will be talking about is healing.

“It’s a process,” Jackson said as finding forgiveness about the situation is more difficult than he thought. “I truly believe that you don’t necessarily have to put a timeline on individuals in terms of when or how long it should take for them.”

Jackson has vowed to fight for social justice, using his newly elected position as a board member for the Franklin Township Board of Education to advocate for equity in education with the goal of fighting back white supremacy.

“The goal is to eliminate systemic racism, white supremacy, and remove barriers, so all students have equal access to rigorous academic programs,” Jackson said.