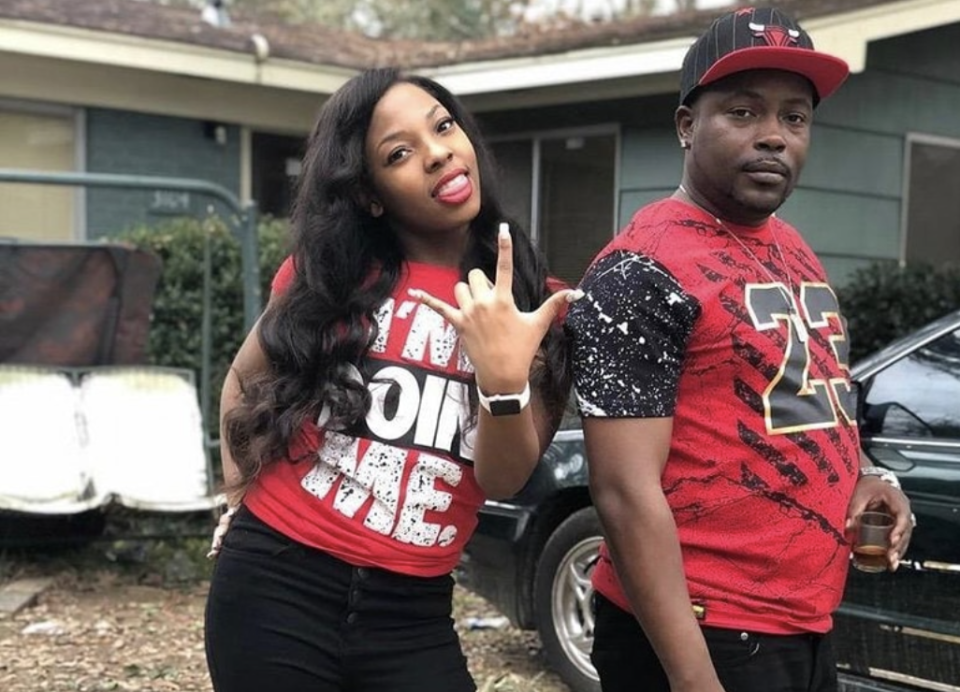 The Dancing Dolls For Life (DD4L) dance troupe is reeling over the tragic loss of one of its members in Jackson, Mississippi.

On Feb. 2, Shakira Gatlin, 19, was fatally wounded by gunfire at a home on the 100 block of Barnes Street. Jackson police disclosed that Gatlin had been shot in the head while an underaged male was “mishandling a gun.”

Authorities questioned the young man, and he expressed that the shooting was accidental.

Gatlin’s mother, Erica Robinson, shared the news of her daughter’s death on Facebook.

Gatlin’s passing is especially difficult for Robinson because the grieving mom had lost her husband to gun violence. Forty-year-old Derrick Robinson was shot to death in Jackson on Sept. 14, 2021.

The dancing beauty had just celebrated her 19th birthday on Jan. 19. Robinson honored her baby girl with a touching Facebook post wishing her blessings.

“Happy 19th Birthday to my fat fat Shakira Gatlin! I hope your day be full of blessing!”

Williams also asked the community to help Gatlin’s mother in whatever way they could due to the unexpected loss.

“This morning, our voices sound off for Shakira! As we pick up the pieces and attempt to take steps forward, So many want to help and here is how,” she wrote on Instagram. “Unexpected deaths come with unexpected costs and we want to help Erica Robinson manage as much as possible. We appreciate any love offering given……. Much love to everyone! Click the link in my bio.”

DD4L was founded in 2010 by Williams. The dance company specializes in hip hop, tap, ballet, jazz, pom pom, majorettes, and other forms of dance. The organization was originally based in Jackson but has since branched out to Birmingham, Ala., and Atlanta.

In 2014, the famed dancers and Head Coach Williams’ talents were so incredibly talented the troupe had its own series on Lifetime Networks Bring It! for five seasons. DD4L’s mission, per its website, stated the organization “promotes high self-esteem, determination, persistence, high academic achievement, community involvement and the importance of health in young women through the art of dance.”

Gatlin joined DD4L in 2015 and was the head co-captain and drillmaster at the time of her death. Shainelle Richardson has launched a GoFundMe on behalf of Gatlin’s family to help with funeral expenses. They were seeking $10,000 and have received over $11,000 so far.

Our thoughts and prayers go out to the 19-year-old’s family, friends and   DD4L.