Goodbye Paper Boi: Season 4 Will Be End of FX’s ‘Atlanta’ 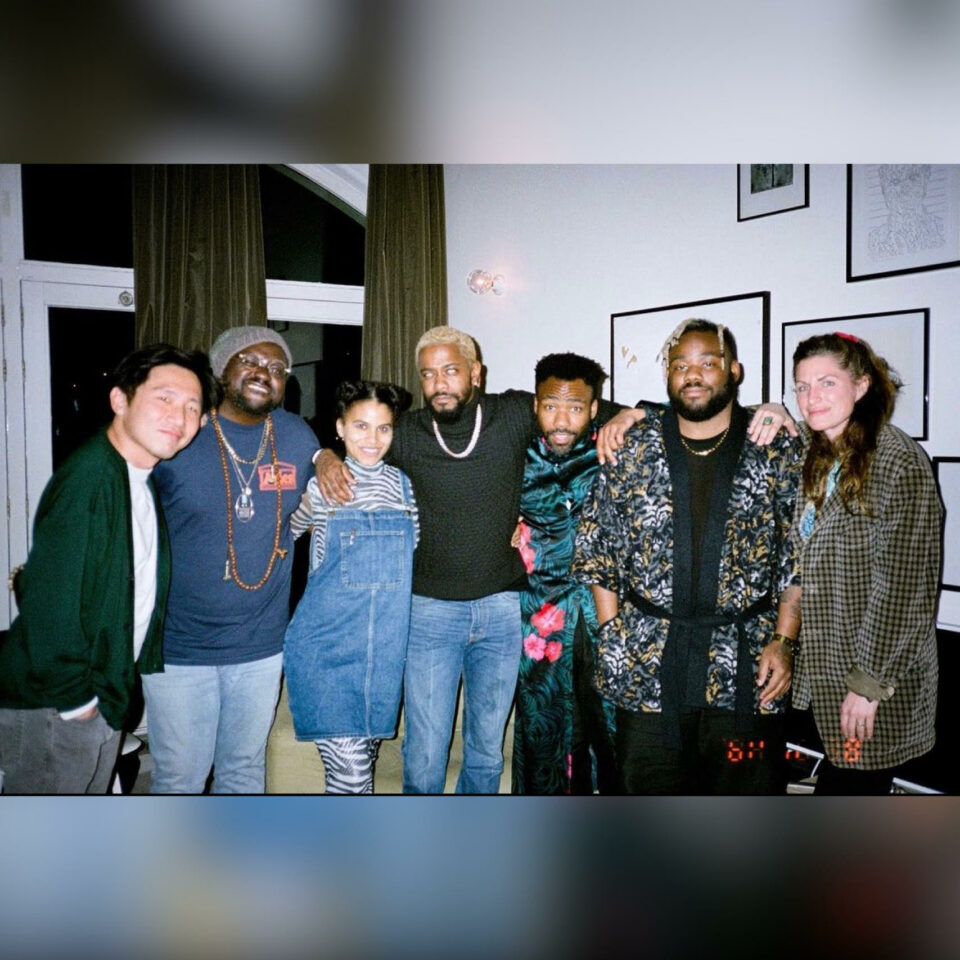 Donald Glover’s Emmy-winning Atlanta will officially come to a close with season four, set to premiere this fall.

This is hardly a surprising move, considering Glover ended his contract with Disney-owned FX for an eight-figure deal with Amazon last year.

As previously reported, there is already a series in the process of production for Amazon Studios under the new pact, titled Hive. Rumored to follow a Beyoncé-like public figure, former first daughter Malia Obama is said to have been recruited for the writer’s room.

The decision to conclude the series comes just as the cast sets up for the season three premiere. The silver lining at this end of an era? We’ll be getting two back-to-back seasons of a show we’ve waited on for four years.

“To be honest, I kind of wanted it to end after season two,” Glover told reporters last Thursday. “When the conditions are right for something to happen, it happens, and when they’re not, it doesn’t. The story was always supposed to be what it was.”

Captivated by the catchy “Paper Boi” lyric back in 2016, the popular comedy went on to win several awards, making fans eager for more and even cultivating a cult following. The show, however, did suffer a halt in production due to COVID-19, explaining their four-year hiatus.

Stephen Glover, a writer of Atlanta and Glover’s older brother, told Variety, “Season 3 is about curses and the curse of whiteness. White people have blind spots, obviously to race and things that are going on. They’re affected by this, too. It’s not just Black people who are going through this and having a hard time. You’re actually affected by it, too. The first episode does a perfect job of showing how both sides are affected by this.”

Season three will premiere March 24, followed by the final season set to drop in the fall.