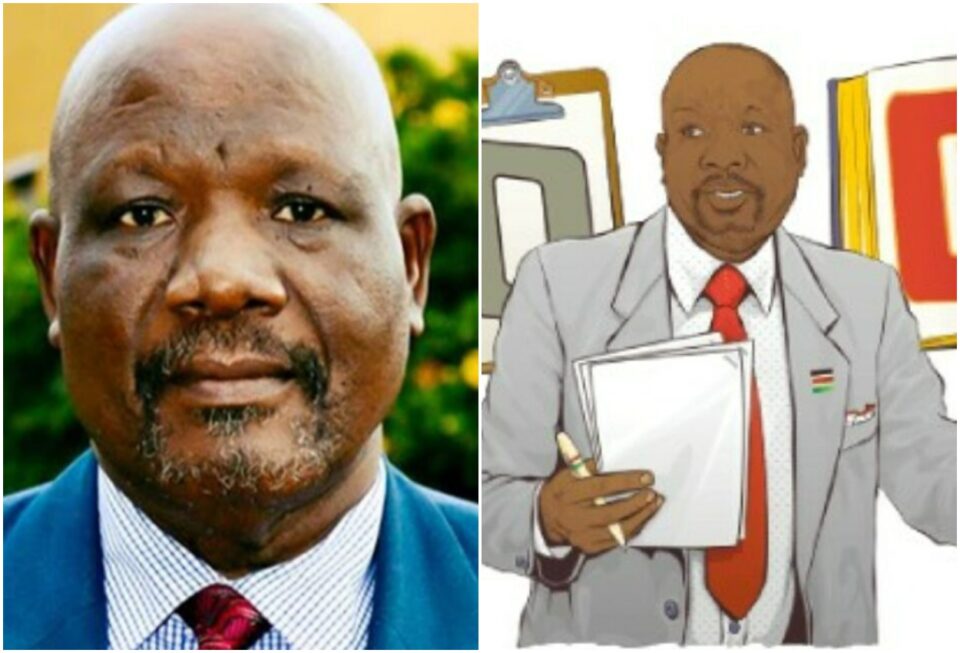 Google Doodle is honoring Kenyan Sign Language creator Professor Okoth Okombo on what would have been his 71st birthday.

On Monday, the Kenyan professor and author was highlighted in Google search. Google Arts and Culture credited Okombo for founding the Kenyan Sign Language Research Project at the University of Nairobi, The Standard reports.

Okombo published over 30 educational books outlining what is now used as sign language for deaf Kenyans during his lifetime. From childhood, Okombo developed a deep interest in language and knew he wanted to become a teacher.

Okombo’s 1983 novel, Masira ki Ndaki (“Misfortune is Inevitable”), was released in Dholuo and is credited with being one of the first novels published in a Kenyan language, Dev Discourse reports. After obtaining his doctorate, Okombo returned to his alma mater, the University of Nairobi, where he founded the Kenyan Sign Language (KSL) Research Project in 1991.

The groundbreaking project led to the widespread adoption of KSL across Kenya and other parts of Africa, including Uganda, Tanzania, Swaziland, and South Africa. Okombo’s education of African Sign Language helped the deaf community in the region score new opportunities for advancement. Okombo served as the international president of the World Federation of the Deaf from 1992 to 1995.

Okombo died on Nov. 1, 2017. Dr. James Oranga, who teaches journalism at the University of Nairobi, hailed Okombo while discussing how challenging it would be to find a suitable successor.

“Like some other great men who have gone before him, his story emphasizes the greatness of education. With education, all of us can conquer our obstacles at birth,” he said.