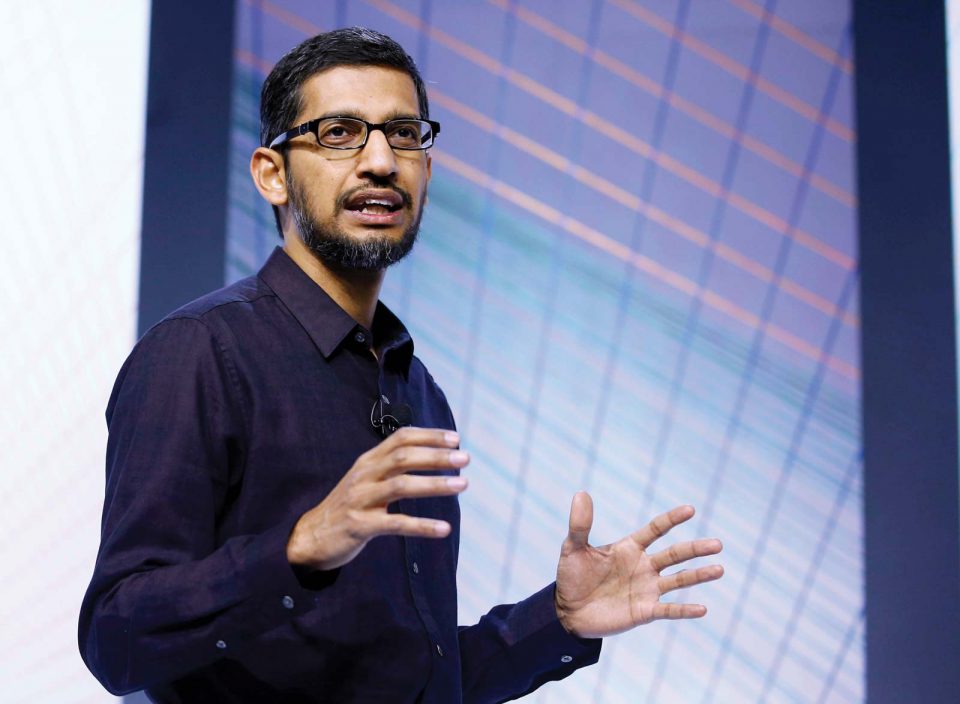 In December 2020, former Google AI researcher Timnit Gebru and former diversity recruiter April Curley both tweeted that they were fired from the tech giant after raising concerns about the lack of Black employees and how current Black employees were treated.

Curley, who was responsible for HBCU recruitment at Google, said her superiors believed HBCU computer science graduates didn’t have the skills to work there and undermined her efforts. However, Google maintains Gebru resigned and was not fired.

The departures from the company set off a firestorm in the industry and an HBCU recruiting firm terminated its partnership with Google as a result.

“We were not willing to stand by on this issue and let it go,” Florida A&M University president Larry Robinson told CNN Business. “When our students have the opportunity to go into the world of work and the world of work has an opportunity to work with our talented students, it’s important they are provided an environment that is appreciative and respects who they are, their talent. It’s not going to be sustainable otherwise.”

Harry Williams, president and CEO of the Thurgood Marshall College Fund said he invited Pichai to the meeting at the behest of the HBCU presidents. Williams also said the goal of the meeting is not to point fingers, but to continue a positive dialogue between the tech giant and the HBCU community.

“Whenever someone says something negative that could potentially impact HBCU students, I pay attention to it,” Williams told CNN. “Our presidents reached out and said, ‘Let’s do a deep dive here and get some intel directly from the company.'”

Google began piloting its tech exchange program at Howard University in 2017, before expanding it to 11 schools a year later.  The program allowed computer science majors at HBCUs and Hispanic Serving Institutions to spend a semester at Google’s headquarters in California to receive coding training.

The deaths of George Floyd and Breonna Taylor last summer pushed the tech giant to commit to increasing Black representation at its senior levels and improve minority leadership by 30% by 2025. Black workers currently represent less than 5% of Google employees.