Google is Partnering with Banks to Offer Personal Checking Accounts 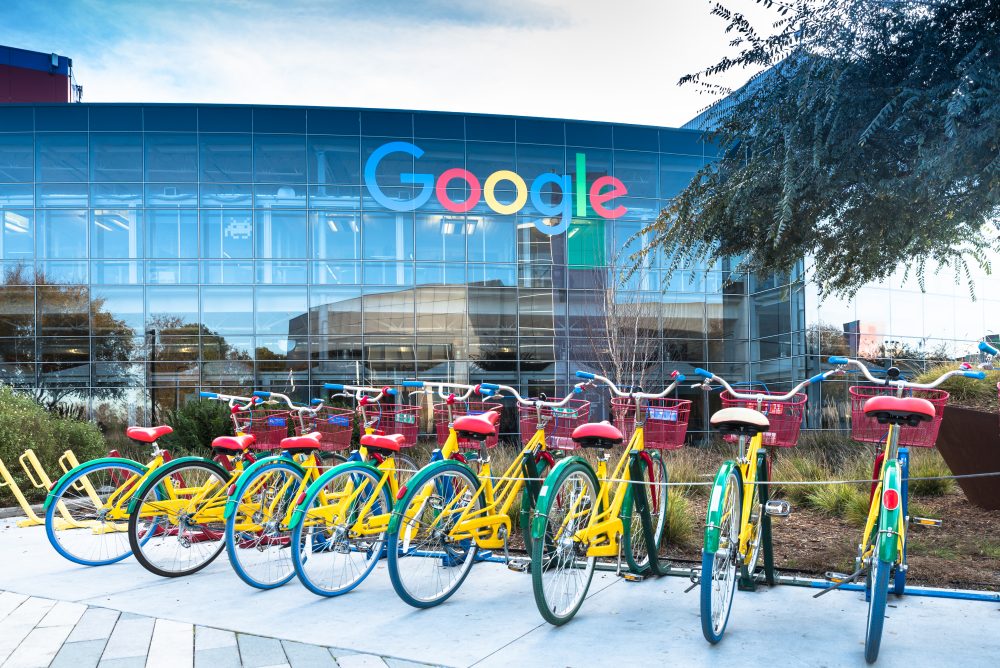 Google is gearing up to become the next big tech company to offer financial services. On Wednesday, the Wall Street Journal reported that Google plans to offer checking accounts to users through the company’s digital wallet product, Google Pay.

The project is currently code-named “Cache” and will be managed with financial institutions Citi Group and Stanford Federal Credit Union.

In an interview with the Journal, Caesar Sengupta, vice president of Product Management, said, “Our approach is going to be to partner deeply with banks and the financial system. It may be the slightly longer path, but it’s more sustainable.”

While banks face competition from technology companies, Sengupta told the Journal that Google’s partnership will benefit consumers and banks.

Tech giants, Apple and Facebook, have made attempts to enter the consumer banking business. Last year Apple introduced its credit card, Apple Card, in partnership with Goldman Sachs. And, Facebook announced its digital currency, Libra, which has yet to release.

As consumers continue to do business on tech platforms, companies are engineering software and forming strategic partnerships to facilitate digital transactions.

Google’s “Cache” checking accounts will reflect the branding of the financial institutions and not its own. According to a survey conducted by McKinsey & Co., people are more inclined to trust financial services from Google than Amazon, Apple, or Facebook.

Right now, Google has not decided on whether or not it will charge users fees. Furthermore, Google will not use customer data to sell to advertisers. In addition to the checking account, the company will offer perks through a loyalty program.