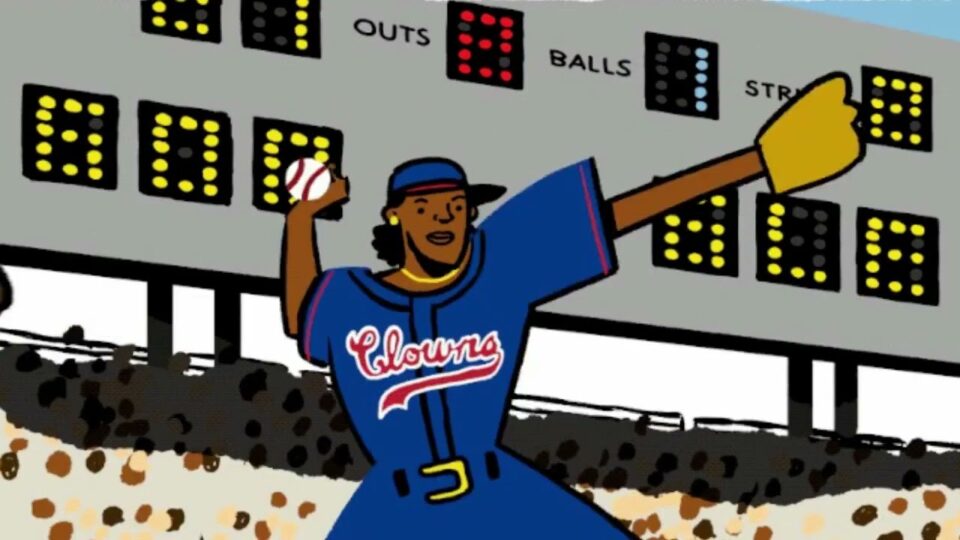 The animated image, created by San Francisco-based artist Monique Wray, showed Stone playing for the Indianapolis Clowns as a male athlete runs past her on the field. Stone was recruited to the team back in 1953 as the second baseman and filler for future Hall-of-Famer Hank Aaron.

“The moving image not only draws inspiration from baseball action photography while incorporating Stone’s sense of humor and iconic curly hair, it also brings Stone’s legacy to life for new generations,” a Google spokesperson told People.

Born in Bluefield, West Virginia on July 17, 1921, Stone perfected her craft in baseball during a time of increased racial segregation in American sports. It was after locating to St. Paul, Minnesota at the age of 10 when Stone started to develop her athletic ability in the city’s public playgrounds and baseball fields.

By the time she reached age 15, Stone broke ground as the first female added to the all-male semi-pro Twin Cities Colored Giants. In 1946, Stone embarked on a professional baseball career after signing with the San Francisco Sea Lions.

Stone eventually left the Sea Lions after learning she was being paid less than the male players, the SF Chronicle reports. She played with the New Orleans Creoles from 1949 – to 1952 before joining the Indianapolis Clowns the following year.

The Google Doodle dedicated to Stone comes on the one-year anniversary of her induction into the Minnesota Sports Hall of Fame.

“Here’s to you, Toni Stone—thanks for showing the world what determination and unstoppable love for the game can achieve,” Google wrote.