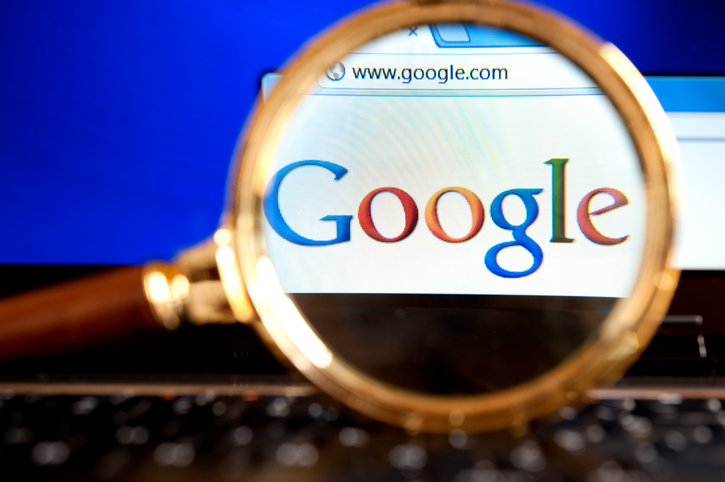 Google.org, the charitable arm of Google, just announced it will provide $11.5 million in new funding to 10 racial justice organizations.

Justin Steele, principal at Google.org, explained the reasons for the influx of dollars to this cause, in a personal narrative on Google.org’s blog:

I’m the grandson of a Port of Seattle police officer, the nephew of a Washington State Trooper, and the son of a Snohomish County Detention Chief. The black men in my family were all engaged in some form of law enforcement, and throughout my lifetime, I’ve seen law enforcement officers be a force for good in communities. But I’ve also borne witness to injustices that have shaken my faith in our criminal justice system. In my work at Google.org, I help identify causes and organizations that aim to ultimately help correct many of these injustices.

Mass incarceration is a huge issue in the United States, and a major area of focus for our grants. The U.S. penal population has exploded, growing by 400% since 1984 to more than 2 million today, with black men sentenced at over five times the rate of white men. We have the highest rate of incarceration in the world, dwarfing the rates of every developed country and even surpassing those in highly repressive regimes.

Videos of police shooting unarmed people of color have woken many of us up to the impact that racism and internalized bias have on black and brown communities. But we have almost no data on police behavior and criminal sentencing at a national level.

Funding will go to organizations focused not only on racial justice but on equitable treatment of people of color by law enforcement. Organizations receiving funding include Center for Policing Equity, Impact Justice, and Center for Employment Opportunities–one of several groups funded that work on supplying the previously incarcerated with marketable job skills.