Google, Facebook and Netflix Are Requiring Employees to Be Vaccinated to Return to the Office 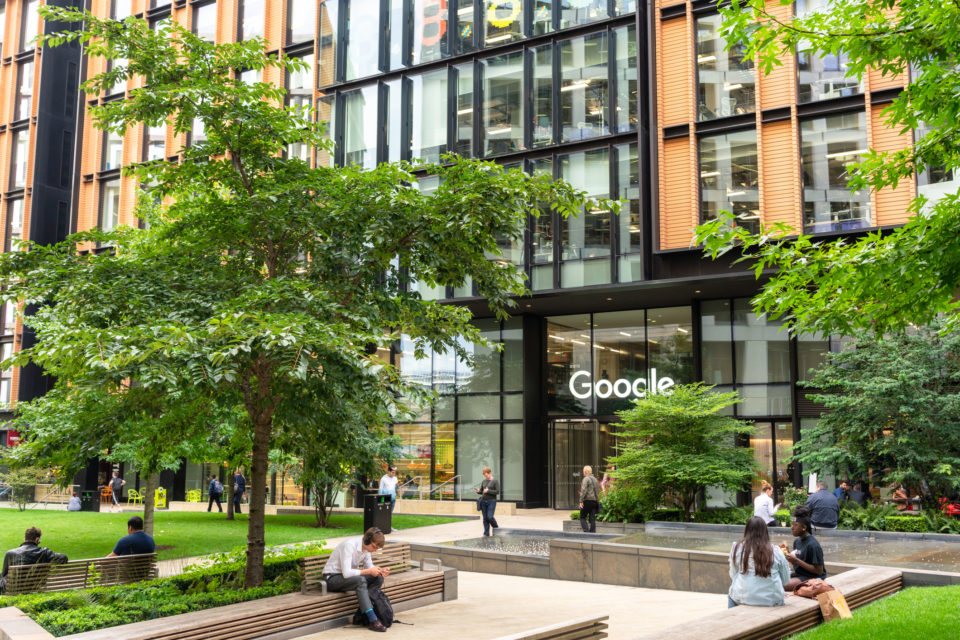 Tech giants Google, Facebook and Netflix are planning to batten down the hatches when employees return to their campuses to work by requiring them to be vaccinated, CNN reported.

Google CEO Sundar Pichai sent an email to staff members on Wednesday announcing that the policy would roll out in the United States in the coming weeks before being implemented in other regions as vaccines become more widely available in the coming months.

“Getting vaccinated is one of the most important ways to keep ourselves and our communities healthy in the months ahead,” Pichai wrote.

The initial date to return to the offices was originally set for September 1, but it has been pushed back to October 18.

“We are excited that we’ve started to re-open our campuses and encourage Googlers who feel safe coming to sites that have already opened to continue doing so,” Pichai wrote. “At the same time, we recognize that many Googlers are seeing spikes in their communities caused by the Delta variant and are concerned about returning to the office.”

On the same day, Facebook’s Vice President of People Lori Goler released a statement regarding its reopening plans.

“As our offices reopen, we will be requiring anyone coming to work at any of our US campuses to be vaccinated,” Goler said in a statement. “We will have a process for those who cannot be vaccinated for medical or other reasons and will be evaluating our approach in other regions as the situation evolves.

Deadline reported that Netflix became the first major Hollywood studio to implement a policy mandating vaccinations for the casts of all of its U.S. productions. The new protocols that were agreed upon by the Hollywood unions and major studios last week gave producers “the option to implement mandatory vaccination policies for casts and crew in Zone A on a production-by-production basis.”

CNN also reported that Twitter was already requiring employees who returned to the office to show proof of vaccination, but the company recently closed its offices in New York and San Francisco completely and paused further office re-openings.

A spokesperson from Twitter told CNN Business that the company made the call “after careful consideration of the CDC’s updated guidelines, and in light of current conditions. We’re continuing to closely monitor local conditions and make necessary changes that prioritize the health and safety of our Tweeps.”