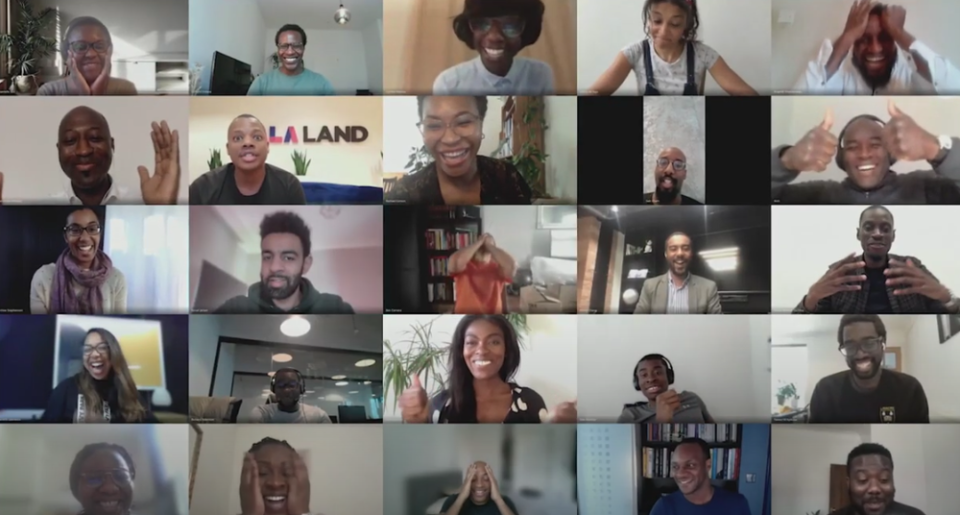 Google for Startups announced its second Black Founders Fund where $5 million will be allocated to aiding Black startup companies around the U.S.

Last October, Google for Startups teamed up with Goodie Nation, a nonprofit aimed at serving diverse founders, to unveil the Black Founders Fund. The fund came as part of a series of inclusion commitments Google made in June amid heightened racial tension following the killing of George Floyd.

The $5 million initiative awards up to $100,000 in cash rewards to Black-led startups in the U.S. with no strings attached. The company announced that 76 recipients were selected last October and would each receive between $50,000 and $100,000 in capital along with hands-on support to help their startup grow.

“Since unveiling the initiative, the selected founders had received ongoing support from Goodie Nation through weekly “Accountability Checks” and one-on-ones with portfolio managers. Recipients also enjoy monthly themed therapy sessions and can schedule time with experts across Google for technical mentoring.

“Our Google for Startups team is solely focused on helping underrepresented founders grow their businesses and succeed in a space where the odds are often stacked against them,” Jewel Burks, Head of Google for Startups, U.S. told Black Enterprise.

“The Black Founders Fund embodies that mission. We’re sharing network connections, business mentorship, technical expertise, and funding to Black founders who traditionally are disproportionately locked out of access to capital. We’ve heard time and again from the 2020 Black Founders Fund recipients how the money combined with the community that they’ve built with each other, Google, and Goodie Nation has been essential to their success. They’ve been able to pivot business models during COVID, connect with new investors and lean on each other during an incredibly tough year.”

Last year’s recipients took part in a virtual reunion last month where they shared testimonials from how the Black Founders Fund has aided in their business growth and strategy.

“As a Black founder myself, I know the pain and frustration when, despite evidence your startup is promising, seed funding and coaching is difficult to come by,” Joey Womack, CEO of Goodie Nation said in a statement.

“That’s why seeing the impact of this initiative over the past year has been so great. We know that the social capital gap is a solvable problem, and one that can get smaller on a daily basis when large, influential companies like Google stand behind these startups and are intentional about extending their expertise, connections, and resources. This is tech done right.”