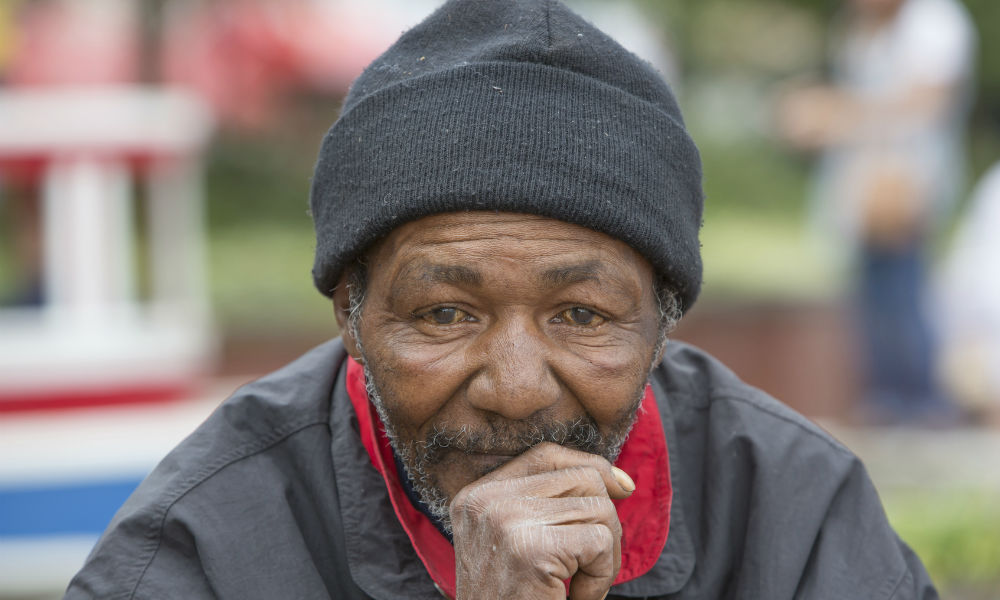 Google has decided to suspend its facial recognition research program after a report revealed that its contractors had been targeting homeless black people.

According to Business Insider, the main goal of the research was to help Google design its software to be less racially biased. The research was also intended to improve facial recognition on Google’s upcoming Pixel 4 smartphone.

Google informed The New York Daily News that it was investigating the matter and on Friday told The New York Times that the company had suspended its facial recognition research until further notice.

Part of the strategy for Google was trying to get more images of people with darker skin to counteract algorithmic bias in public datasets that are predominantly white.

In an email to their staff, which in turn, was sent to The New York Times, an executive said, “Our goal in this case has been to ensure we have a fair and secure feature that works across different skin tones and face shapes.”

According to Business Insider, multiple sources that have worked in or with Google contractors informed them “that in order to get more pictures of people with darker skin tones, they had been told to rush subjects in Atlanta through consent forms and obfuscate exactly what the photos were being used for.”

As a result of those people taking part in the survey, they are rewarded a $5 gift card. The sources were also told to specifically target black homeless people and students because they would be more likely to respond to the offer of a gift card. Those same sources also said they were told to target homeless people primarily because they would be more reluctant to talk to the press about the research.