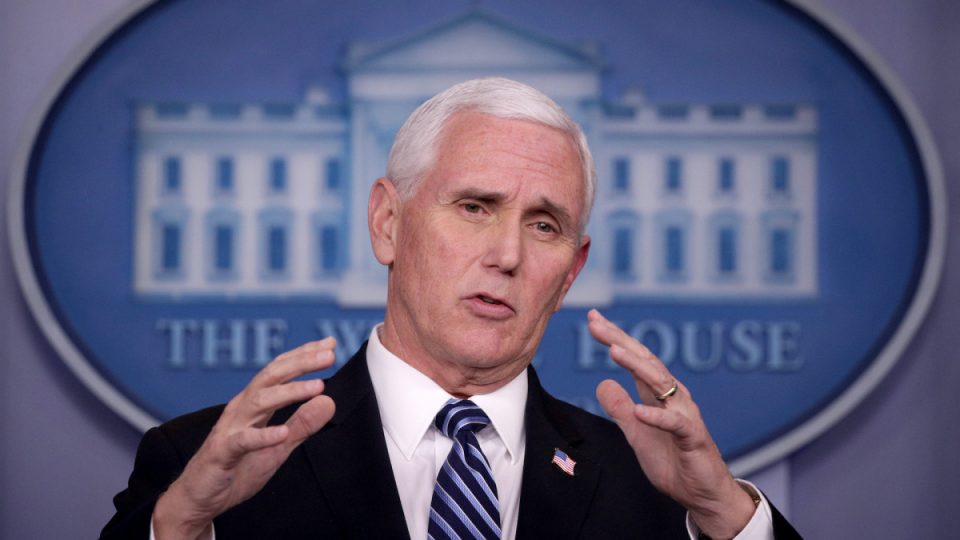 On January 6, Pence will meet with Congress to count the electoral votes and finalize Biden’s victory in a largely ceremonial act governed by a law known as the Electoral Count Act. Gohmert’s suit, which was filed against Pence in his official capacity as vice president, requested a federal judge in the state to strike down the law as unconstitutional.

The GOP plaintiffs in the suit go further, asking the court to grant Pence the authority to overturn Biden’s win. Like the 59 election lawsuits President Donal Trump’s campaign brought to the courts, this case will not be hard to dismiss or reject.

“The idea that the Vice President has sole authority to determine whether or not to count electoral votes submitted by a state, or which of competing submissions to count, is inconsistent with a proper understanding of the Constitution,” Edward Foley, a law professor at Ohio State University, told The Hill.

Plaintiffs named in the suit include Kelli Ward, the chair of the Arizona Republican Party and a former state senator. Ward has pushed false and debunked claims of election fraud since Biden was declared the winner of the 2020 Presidential Election.

According to Republicans, Biden’s wins in Michigan, Wisconsin, Georgia, Arizona, and Pennsylvania were due to election fraud by Democrats despite Biden winning by significant margins. Even Trump’s former Director of the Cybersecurity and Infrastructure Security Agency Chris Krebs said the 2020 election was the safest in U.S. history. A week later Krebs doubled down on his stance while on CBS’s 60 Minutes.

The situation and the lawsuit put Pence in a tough situation. Pence, who has supported many of Trump’s moves since Biden was declared the winner, could lose his credibility with serious lawmakers if he tries to delay or stop the election count on Jan. 6. However, Pence may anger Republicans by certifying the results, effectively ensuring Trump will be out of office on Jan 20. CNBC reported earlier this month that Pence has plans to leave the country for vacation after he is to declare Biden as the next president.