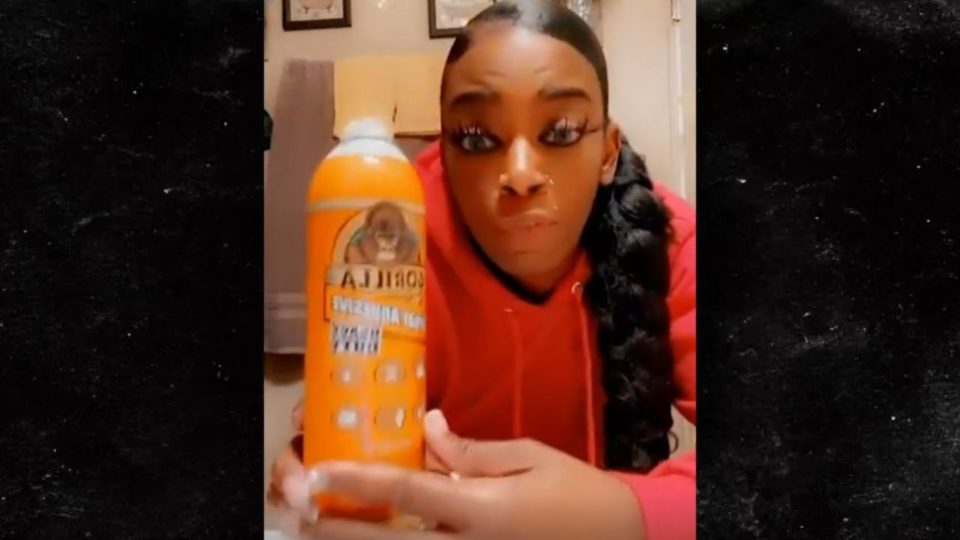 BLACK ENTERPRISE had previously reported that Dr. Michael Obeng had offered to perform a $12,000 surgery for Tessica Brown, who became known as the ‘Gorilla Glue Girl’ free of charge. Brown had gone viral after releasing a video on TikTok and Instagram revealing that she used Gorilla Glue to lay down her hair after running out of hair spray.

TMZ was present at the surgery and recorded the successful procedure.

The young lady was happy she is able to place her fingers through her hair again.

Dr. Obeng explains what he had to do and how the surgery went.

“Surgery went well. She had a lot of irritation on the scalp especially the edges of her hair, of her head, because of all of the chemicals that she has put in. And her hair was actually very, very tough, very, very matted down, and it would not lift up. She’s very, very lucky that she did not sustain a lot of injuries to her scalp.

“She’s been through a lot. I hope that you guys will learn from Tessica’s injuries, or Tessica’s ordeal—make sure that anytime you guys grab something, make sure you read it.”

It was reported today that there was another mishap with Gorilla Glue in Louisiana.

In an Instagram post, Lenise Martin, in disbelief of the strength of the glue and stating that it wasn’t as serious as “Gorilla Glue girl” Brown revealed it to be, posted on Instagram his intention of using the Gorilla Glue to stick a red cup to his lips. He stated he will prove that it’s not as strong and that he’ll just “lick it off.”

Unsurprisingly, it did go so well for Martin. He ending up going to the emergency room as the adhesive did what it’s made to do and kept the red cup attached to his lips.