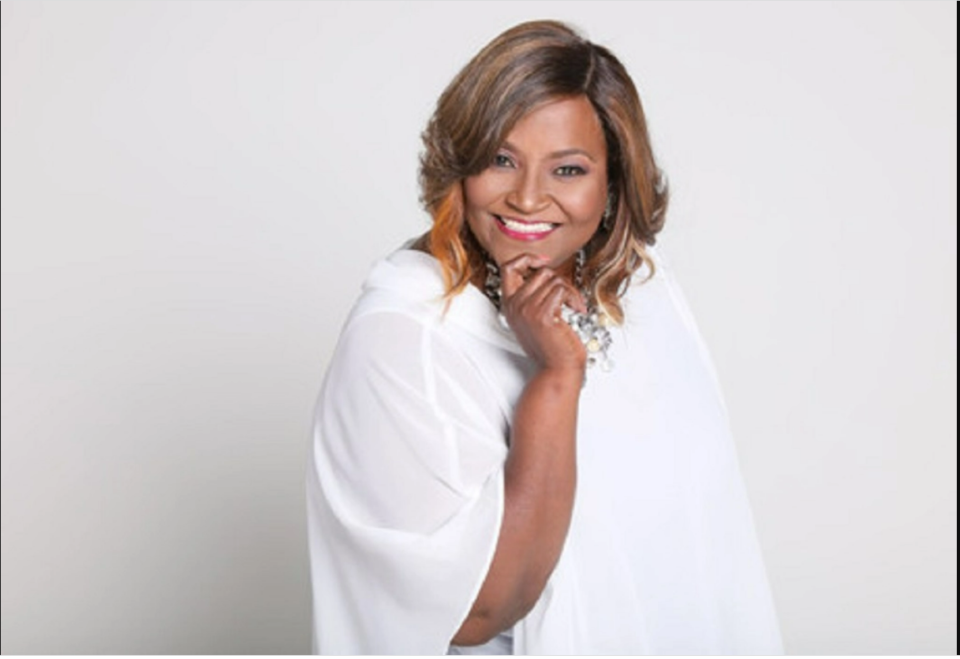 As reported by Alive 11, Pace’s sister, Lydia Pace, confirmed that she had been undergoing dialysis for the past five years, awaiting a kidney transplant until she succumbed to the disfunction of her organ.

The legendary gospel talent was born Tarrian LaShun Pace on Sept. 7, 1961, in Atlanta’s Poole Creek community. She and her siblings Duranice, Leslie, Phyllis, June, Melonda, Dejuaii, Latrice, and Lydia formed the gospel vocal group The Anointed Pace Sisters in the 1970s. The Stellar- and Grammy-nominated group began singing in church, in local talent shows, and in Church of God in Christ (COGIC) national conventions, where in the 1970s, they won Best Gospel Group.

While earning national recognition, LaShun was revered as the signature voice of the sisters and embarked on her solo career. In 1988, she recorded the ‘In the House of the Lord’ track for Savoy Records with Dr. Jonathan Greer and the Cathedral of Faith Church of God in Christ Choirs. Soon after, she was signed as a solo artist for the label.

Pace is well-known for her debut album, He Lives, which reached No. 2 on the Billboard gospel charts and featured one of her most popular songs, ‘I Know I’ve Been Changed.’ Her 1996 hit ‘Act Like You Know’ became a TikTok viral sensation last month. Most creators joined the trend to entertain viewers on real-world scenarios.

The 2007 inductee of the Christian Hall of Fame is also best known for EWR’s Right to Fight: Pride War (2004), an album compilation Look Up Sing Out (2005), and video song ‘Bakermat ft. LaShun Pace: Ain’t Nobody’ (2021). In 2003, Pace published her autobiography, For My Good But For His Glory, in which she discussed the death of her first daughter, Xenia, who died of a heart attack.

LaShun is survived by seven of the nine Pace sisters and an adult daughter. Since the announcement of her death, the late songstress received many tributes online.

We have lost one of the baddest sopranos to ever walk this earth. LaShun Pace one of the lead singers of The Pace Sisters has passed. The Pace Sisters recently loss their sister songbird Duranice Pace and Mom Pastor Betty Pace. Pray for them and all of us who will mourn this loss pic.twitter.com/p7WjSBaV5t

Rest In Peace to one the greatest gospel singers of all time COGIC’s finest, Atlanta’s own LaShun Pace ♥️🕊 pic.twitter.com/br9DBjwlaT

ms. LaShun Pace left no crumbs!!! she demolished the sing and don’t get me started on the part where she take her shoes off LORDT pic.twitter.com/kjsIKkV2dG

Tyler Perry even took to Facebook to share a heartwarming story about when he gifted LaShun’s mother a home.