Hezekiah Walker Gets Candid in New TV One ‘Unsung’ Docu-Series 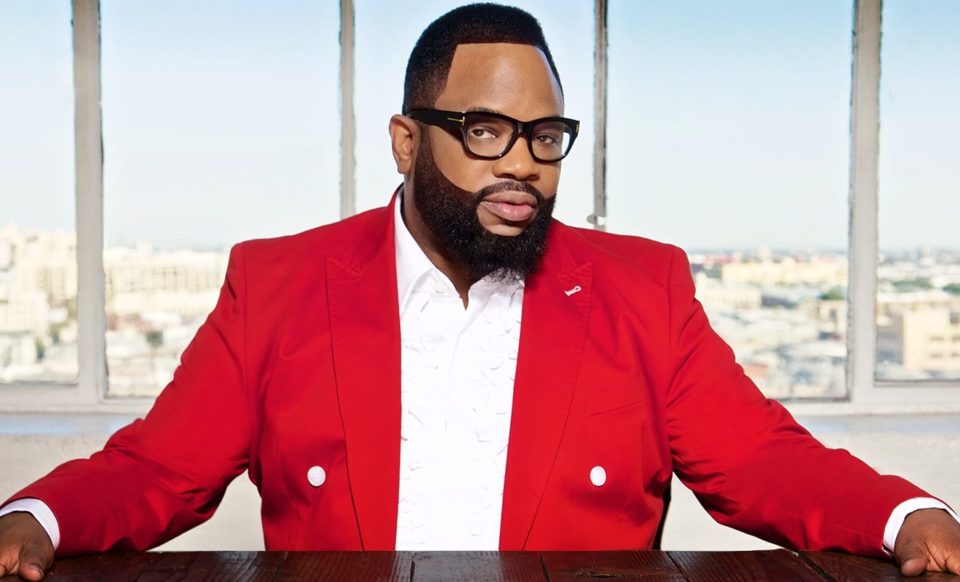 Walker is a Grammy Award-winning singer and pastor whose ministry has pushed the boundaries of traditional church and worship. Growing up in the Fort Greene projects in Brooklyn, no one would ever imagine the decades of impact his music and ministry would have on the world.

BLACK ENTERPRISE caught up with Brooklyn’s own Bishop Hez about the ups and downs of his trailblazing career, his personal journey, the inspiration behind his greatest hits. He also talked about his appearance on Unsung, one of TV One’s longest-running series, which highlights the careers and personal lives of some of the most talented, versatile, and influential Black artists.

BE: How does it feel to still be relevant, honored, and respected decades later in an industry that is ever-changing?

Walker: It feels amazing to still be able to put out music that is relevant and appealing to the masses. To still be honored and respected after all these years to me is a major accomplishment.

You have had huge success in the Gospel arena. Plus, you’re a pastor of several churches and a syndicated radio host. Where else do you go from here?

I will be the first Gospel artist to build a 248 unit affordable housing complex in Brooklyn, New York. I am excited and anticipating the official groundbreaking in September.

What do you hope viewers take away from your ‘Unsung’ docu-series?

After watching my docu-series I want everyone to get a good sense of who (Hezekiah) is. I’m more than a gospel singer, I’m a world changer with a global assignment.

Unsung is narrated by actor Gary Anthony Williams and is executive produced by Arthur Smith and Frank Sinton of A. Smith & Co. Productions. Mark Rowland also serves as executive producer. For TV One, Jason Ryan is Executive in Charge of Production; Donyell Kennedy-McCullough is Senior Director of Talent & Casting, and Robyn Arrington Greene is Head of Original Programming and Production.

Here’s a sneak peek at Hezekiah Walker’s Unsung episode, airing Sunday at 9P/8C on TV one.