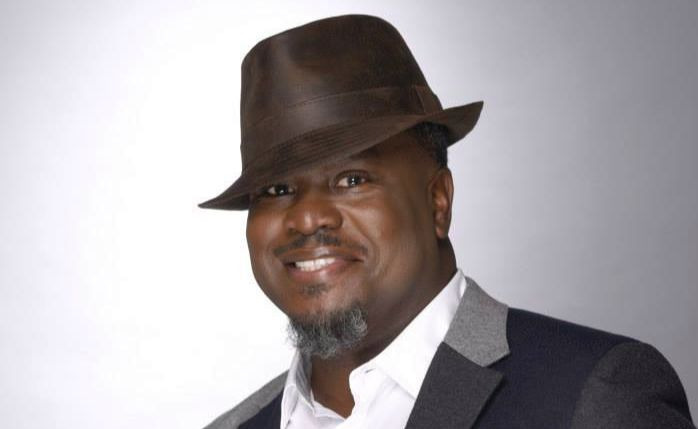 Sneed, a Grammy-nominated singer, producer, and label executive died early Monday at a hospital in Jacksonville, FL due to coronavirus complication. He had a catalog of more than a half-dozen albums and 10 singles that hit the gospel charts during a 20-year career. He was just 52 years old.

Upon hearing about the news of Sneed’s death, music distribution company GoDigiPath released a statement that read, “With great regret, we at GoDigiPath, LLC are literally stunned, deeply and extremely saddened as we have lost a beloved colleague and dear friend.

“Words truly cannot express our sorrow regarding an innocent life taken WAY TOO SOON due to Covid19! Please pray for Emily (Sneed), the kids, ‎and the extended family/loved ones of our tragically departed brother, Troy Sneed… He is missed, beyond words as our hearts are broken well beyond all understanding!”

Sneed sang with the Georgia Mass Choir and appeared with the group in the 1996 film, The Preacher’s Wife, which starred Whitney Houston and Denzel Washington. Sneed had also earned a Grammy nomination for his work on the Youth for Christ’s 1999 album, Higher.
Seven of Sneed’s albums hit Billboard‘s Top Gospel Albums chart, including A State of Worship, In His Presence, In Due Season, My Heart Says Yes, All Is Well, Awesome God, and Taking It Back.

He also had 10 of his singles appear on the Hot Gospel Songs chart, half of which were in the top 10 including “Hallelujah,” “Work It Out,” “My Heart Says Yes,” “Lay It Down” and “Kept by His Grace.”

The Gospel community has lost a superb talent in Troy Sneed. Keep his wife, family, friends and everyone who was blessed by his music in prayer! 🙏🏽 https://t.co/zlCkm2RSnJ #TroySneed #RIP #Prayers pic.twitter.com/Ho9fTZa8RN

This morning I learned the news of the transitioning of my producer and friend, Troy Sneed. What a mixer is to a microphone, and a microphone is to a voice, Troy Sneed was to my music career and so many others. Troy has been the mastermind, producer, and ink pen behind so many of the gospel community’s favorite and most popular songs. We will miss him in the earth, but we are strengthened in the word of God. We are not ignorant concerning them that sleep, and we do not mourn in the same way as them that have no hope (1 Thessalonians 4:13). Let us keep his wife (Emily) and family in our prayers for divine strength during this time. #TroySneed #BrianCarn

#RIH @troysneed – THANK YOU for giving me a chance. “The Struggle is Over” was 1 of the songs that gave me space in this music biz. You gave me great insight and asst as I was building my platform. Thank you for every connection! As I reminisce, I’m so glad I answered the phone bk in 2004/5 when @iamtrentphillips said u wanted to meet me. God knows exactly who to place in your path. Some1 just called me and said you would always mention my name – wow -after all these years. Thank you TROY! Take your rest man!! 🙏🏾💯😭