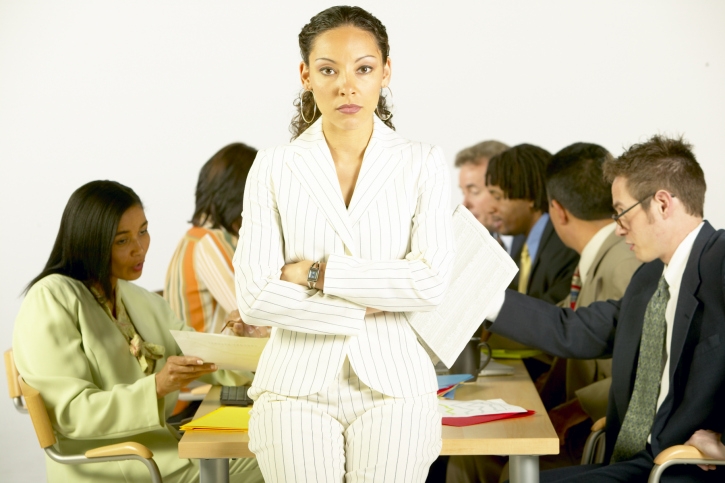 The Small Business Administration recently announced its results of annual contracts issued for the year 2013 and once again, the government has failed to meet its goal of awarding 5% of its contracts to women-owned small businesses.

According to the newly released data, 4.35% of contracts were awarded to female business owners, making last year another year that Congress has yet to meet its 5% goal that was set 20 years ago. Breaking the numbers down by different agencies, the Department of Defense awarded 3.57% of its contracts to women-owned businesses, while the Department of Energy awarded a very low 1.48 % of its contracts to female entrepreneurs.

While it’s evident that reoccurring numbers like these result in no real consequences for government agencies, reports from the Senate Committee on Small Business and Entrepreneurship show that these kind of missed markings cost female business owners approximately $63 billion, proving that something has to be done immediately to maintain a competitive female entrepreneurship market.