Governor Proposes to Give Tennessee State University $318 Million Investment, The Largest in The School's History 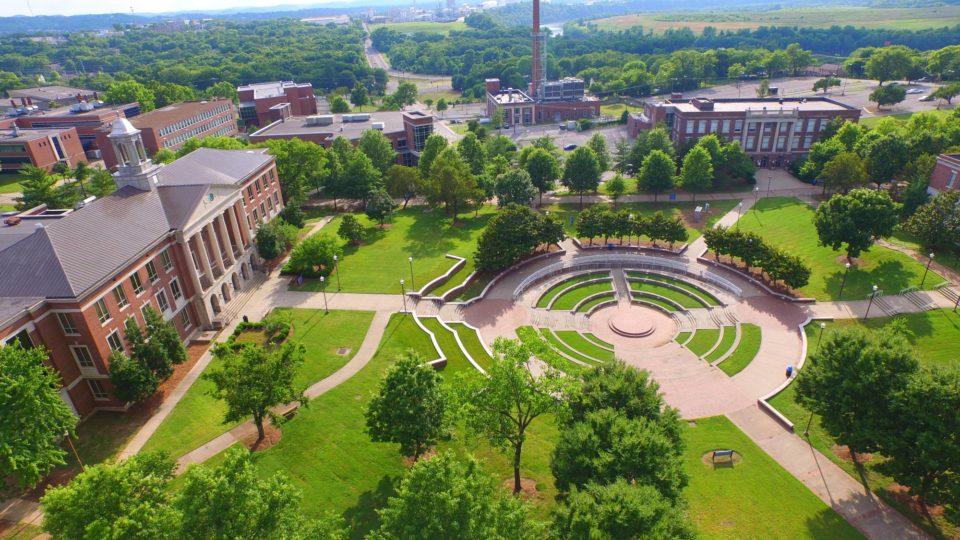 On Monday, Lee unveiled the proposal during his State of the State speech, WTVF reports. If passed, it would become TSU’s largest investment in its history.

“Back in November 2020, the Speakers appointed a Joint Land Grant Committee, chaired by Rep. Harold Love, to explore how the state can better understand the new needs of Tennessee State University,” Lee said.

Some $250 million of the massive $318 million investment would be allocated to improve the school’s infrastructure through repairs and renovations for multiple buildings, a new library, and a new food science building. Another $60 million from the budget proposal would go toward a new state-of-the-art engineering building, and the remaining $8 million would be used for maintenance.

TSU President Dr. Glenda Glover is working with government officials to get the proposal passed and says the school administration is pleased by the gesture.

“We are pleased that Governor Bill Lee made Tennessee State University a priority in his budget. Governor Lee has taken a crucial step in highlighting the State’s commitment to our infrastructure needs, but more importantly to our students,” Glover said.

The school was designated as a land-grant college along with 18 other HBCUs under the Morrill Act of 1890, The Tennessean reports. The University of Tennessee in Knoxville (UT) received the designation in 1862.

However, since receiving the designation, a legislative report found no records showing the state of Tennessee allocated any land-grant funds to TSU from the fiscal years 1957 through 2007. However, UT received its full state match during those years and even received more than federally required in some years.

Even after TSU started receiving the funding in 2008, the ratios between TSU and UT remained far off. Now, if Gov. Lee’s budget proposal passes, TSU will receive a massive investment as part of the owed backpay the state owes the HBCU.

“Now the work begins to keep it in the budget and get the budget passed,” TSU alum Love said.

There’s no word if the monies will be used to alleviate current housing issues with the school. According to WZTV, freshmen students had been staying at a Best Western hotel since last fall because of a housing crisis and a shortage of dorm rooms.

“There’s not going to be space to put 300 plus students after you’re housing the priority students, the new incoming students. So they need to put us in a hotel,” a student who asked to remain anonymous told the outlet.

Since the start of the spring semester, the university said it had added an additional housing facility within walking distance from the school at the House of God Apartments that houses 100 students. And the school plans to build a 700-bed dorm to alleviate issues.