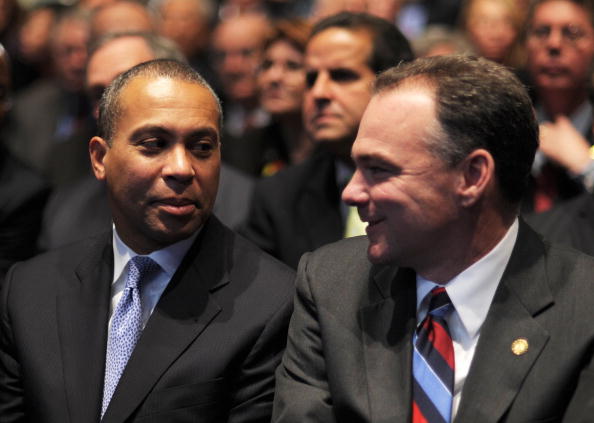 During these tough economic times, states throughout the country are hurting. But after hearing President-elect Barack Obama’s unprecedented State of the Union-style speech on the economy, a number of governors are optimistic that help is on the way.

They were encouraged by the focus of the stimulus plan, which would impact their states through its emphasis on infrastructure development, smart technology and investment in education and training, among other initiatives. “It’s important that we have immediate stimulus,” says Kaine. “Drifting along is not an option. The plan is about restoring national confidence. We are committed to work day and night with President Obama to get this legislation passed.”

Patrick said he was “thrilled to see the incoming president’s leadership and sense of urgency. His message of bold action now came through loud and clear.” He adds that “the commitment to new technology will create economic opportunity for states like Massachusetts. What is equally important is the invitation for the governors and mayors to become part of the solution.”

Obama first asked for the nation’s governors’ input into the development of the stimulus package at a meeting in Philadelphia in early December. At that time, governors like Granholm detailed how the financial crisis has devastated Michigan, where the manufacturing sector has been severely weakened and unemployment and underemployment is rampant. In response to the speech, she said: “Help is on the way was my favorite five words of the speech. We haven’t heard that [from the president] in eight years.” She said the funding will serve as big boost to the ailing automotive industry.

Kaine and O’Malley says the emphasis on “traditional and novel” infrastructure repair and development ranging from road and railway construction to the expansion of healthcare facilities and broadband technologyÂ  will add jobs and bolster business in rural and urban areas in Virginia and Maryland.

Patrick also embraced the focus on education as a means to bolster the long-term competitiveness of American industry. And he says tax cuts and the investment in technology will spur the growth and development of small and minority businesses. “Although we can’t predict how quickly we will see the impact on states once the legislation is passed, it is certain that it will increase the number of new entrepreneurs.”

Kaine agrees. “We need this for small businesses. They are the engine of innovation and job growth.”