That Was Fast! Grambling State University Fires New Volleyball Coach Who Cut Every Player From Team 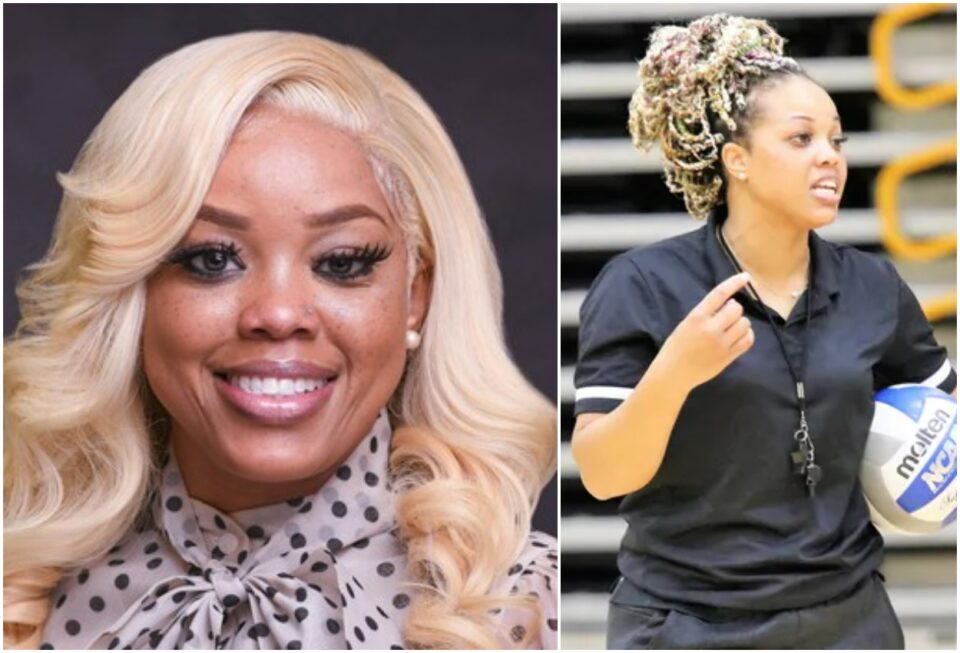 When our grandmas would say, “come in, sit down, don’t touch nothing,” it was for a reason. It was a lesson in learning how to read the room and observe before making changes or rocking the boat.

From grandma’s house to Grambling State University the lesson remains the same — slow your roll when rolling out new plans.

That was a lesson GSU head volleyball coach, Chelsey Lucas apparently learned the hard way. Lucas, who caused quite the controversy for immediately firing every player on the roster in April, causing many of the female students to lose scholarships and defer their athletic dreams, has now been fired.

The school has terminated Lucas after an internal investigation within the volleyball program, Fox8Live reports.

“The success of student-athletes and their ability to matriculate at Grambling State University is the top priority,” said Dr. Trayvean Scott, president of intercollegiate athletics for GSU.

The students who abruptly lost their scholarships will now be able to retain them.

“As we move forward in this transition and commence a national search for the next coach, all volleyball student-athletes who received scholarships for the 2022-23 academic year will keep their scholarships and remain on the team. Walk-ons will also continue to hold their roster spot.”

KSLA News 12 reached out to Lucas for a comment on the decision. She responded with the following statement, claiming that she plans to enlist an attorney and believes the firing was unfair:

“Since I started at Grambling, I have been ordered not to speak to the media. My voice has unfortunately been silenced despite the rumors and accusations about me. As a result, I have not been able to provide my side of the story about the many events that have occurred during my tenure as head volleyball coach at Grambling. I was told today, without notice or any opportunity for discussion, that I was being terminated. When I asked why I was being terminated, the administration was not able to provide me any details about why they decided to fire me.

As we previously reported, Lucas, a 2007 Grambling alum, spent six seasons at two other Southwestern Athletic Conference programs. The University of Arkansas Pine-Bluff and Alcorn State University. She coached at UAPB for three years and achieved an overall record of 37–44 while compiling a 37–17 mark in conference play. Before joining UAPB, she was the head coach for three seasons at Alcorn State from 2016 to 2018.