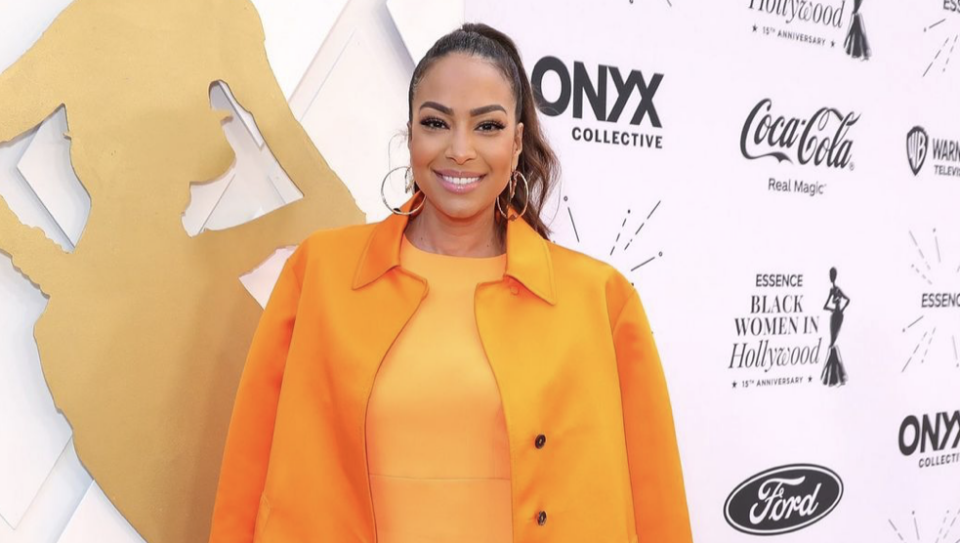 Butterfield Jones came on to the Academy two years ago as chief diversity officer, and rose to co-president of the company in just a year. During her stint with the company, she oversaw community and culture, membership, and awards, among other strategies, according to the outlet.

Despite her leaving the institution without its second captain at the helm, CEO Harvey Mason Jr. will continue operations in her absence starting Sept. 9.

Butterfield Jones played a fundamental part of Mason’s “modernized leadership team,” a driving force of systemic change within the organization, as well as the Black Music Collective, the Recording Academy Honors, Women in the Mix Study, and the HBCU Love Tour.

She is set to return to her former employer, Google, in October, after formerly being global head of inclusion for the internet giant.

“This is a bittersweet moment for our Recording Academy family,” read a statement released by Mason. “We are all heartbroken that Valeisha is leaving us but also, so thankful for and proud of the incredible work she has done with us over the past two years. She has been the perfect partner and someone I feel truly lucky to have worked so closely with.”

He continued, “She has made me a better CEO and definitely made our Academy a better organization. I’m deeply appreciative of all the contributions she’s made, the impact she’s had, and the example she has set for each one of us.”

As for Google’s next diversity vice president herself, she says she has been honored with the work she’s done at the Academy and aims to pursue the same goal in all avenues she sets course for.

“When I came to the Recording Academy over two years ago, I had a clear mission: to make the Recording Academy the most inclusive company in music, and the world,” said Butterfield Jones. “Diversity, equity and inclusion aren’t just buzzwords and as an organization, we were committed to doing the work both publicly and privately, to drive real and meaningful change. It has been one of the greatest honors of my career to serve this bold, new Recording Academy, and my service to our mission will continue in new and even more impactful ways.”

Currently, the Recording Academy is not expected to name another co-president.