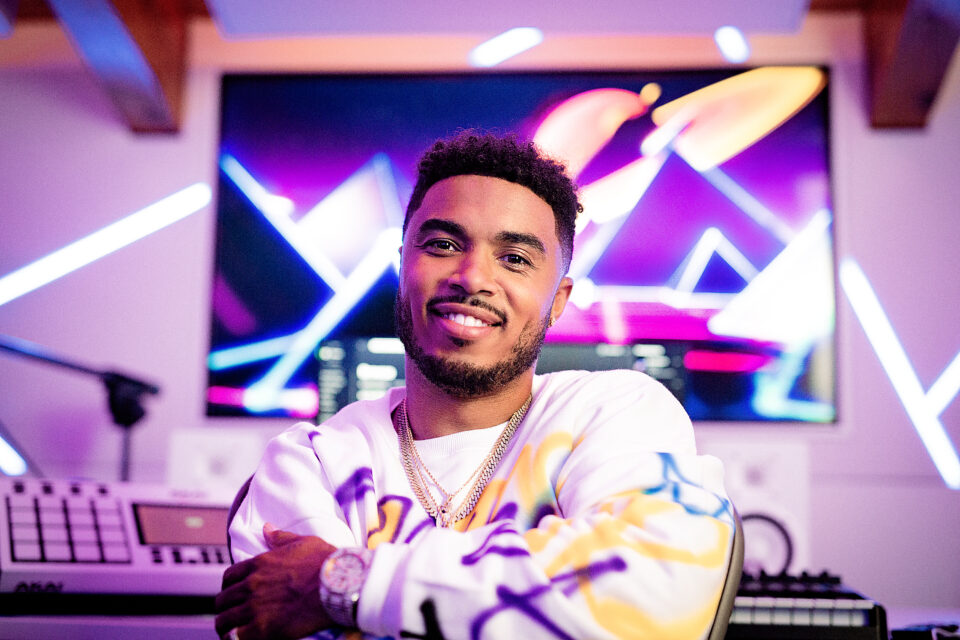 This week on Hip Hop And Enterprise we had the pleasure of speaking to prolific producer, ASCAP award winner and Grammy nominee, Tommy Brown (TBHits).

Brown has been behind some of mainstream pop music’s biggest hits, including producing for the likes of Ariana Grande, Justin Bieber, Demi Lovato, Normani, Megan Thee Stallion, and many more.

As an ambassador for Spotify’s new Frequency platform, Brown is helping to pave the way for the new generation of music creatives. During our discussion, Brown explains his journey to signing with a record label, the business of making music, and the necessary qualities to find mainstream success in music.

The Pittsburgh native recalls graduating high school a year late and relocating to Atlanta where he used to burn 50 CDs every day and pass them out in the parking lot after his work shift at Sears was over. Through his faith, continued grind, and passion for music, Brown rubbed shoulders with the likes of Rodney Jerkins’ Darkchild productions and other music producers at a young age.

Early in his career, Brown produced records for the likes of Jennifer Lopez, Wyclef Jean, and The Black Eyed Peas on their song “Just Can’t Get Enough.”

He explains whether or not music creatives need backing from a major label in order to make it into the industry. The “Thank U, Next” hitmaker also talks about how he’s helping to develop new and current artists through Spotify’s new endeavors as well as in his personal life.

Having produced for some of today’s biggest pop stars, Brown admits the artists he dreams of working with and how he’s looking to continue paving the way for creatives in the near future. Using his social media to spread the message of following your dreams and never giving up, the millennial music maker goes deep while also promoting Spotify’s Frequency platform.

Press play to catch the gems Tommy Brown drops for creatives of all types.