Grammys Weekend: Before, During and After the Show 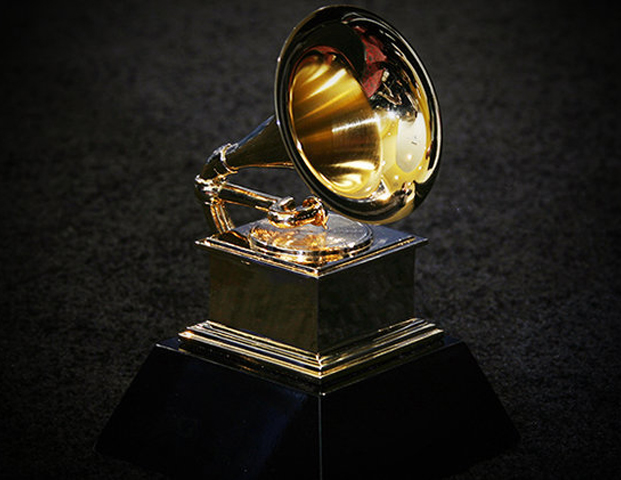 For years, the Grammy Awards shows have been known for their memorable performances or over-the-top entertainment lineup. However, this year’s Grammys was more than great sound bytes and pyrotechnics. The musical entertainment highlighted during the awards show politically and socially pushed envelopes as well as set a new bar for live entertainment. I attended this year’s show and got to see, firsthand, how excited the audience was from the red carpet all the way through the rolling of the final credits.

I traveled to each Grammy event in the 2017 Lincoln MKX. Revel audio systems has teamed up with Lincoln Motor Co. to introduce a unique collaboration that elegantly fuses the art of luxury with the science of sound. Needless to say, I pumped music through the incredible sound system from just about all of the Grammy nominees on my way to these star-studded events.

I kicked off Grammy weekend with a stop at the Black Women in Music event featuring Andra Day and Jazmine Sullivan. The sultry songstresses put on a great show and set the tone for great musical performances for the rest of the evening. Afterward, I visited Lure Nightclub for a special performance by two-time Grammy Nominee Elle King. The event was sponsored by Splat, Le Vian, Icelandic Glacial, Perfumania, Slimfast, and charitable partner Music Unites. Celebrity sightings included Rumer Willis, RHOBH’s Erika Jayne, Claudia Jordan and David Cook, just to name a few.

When it was time for the actual awards show, super-charged creative and artistic performances dominated the showcase of talent. Lady Gaga infused her performance, a tribute to the late David Bowie, with visually astonishing stage designs and technology. Some of the highlights of her performance included digital skin, interactive video and holograms, and robotics–all produced by computer mega-brand IntelÂ®. Lady Gaga never disappoints the crowd.

Kendrick Lamar was another outstanding performer. His stage designs, although not as high-tech as Lady Gaga’s, struck a different note in the audience. The Grammy Award-winning rapper gripped the crowd’s social conscience with his thought-provoking messages and hardcore imagery. His energy was just as powerful as his lyrics.

And what would an awards show be without an after-party? I hopped into my MKX and headed over to the Playboy mansion for the City Gala, keynoted by Sir Richard Branson and hosted by Sean “Diddyâ€ combs. The invite-only fundraiser, which took place after the Grammys, wasn’t your traditional after-party. Decked out in black-tie ensembles, guests enjoyed live performances fromÂ  DJ Paul, Oakenfold, Robert “Koolâ€ Bell of Kool & the Gang, Chanel West Coast, The Stafford Brothers and DJ Sarah Robertson. Proceeds from the event benefited the Community Inspiring Today’s Youth (CITY), a non-profit organization that supports and mentors underserved teens and young adults in developing their own startup businesses in Los Angeles.