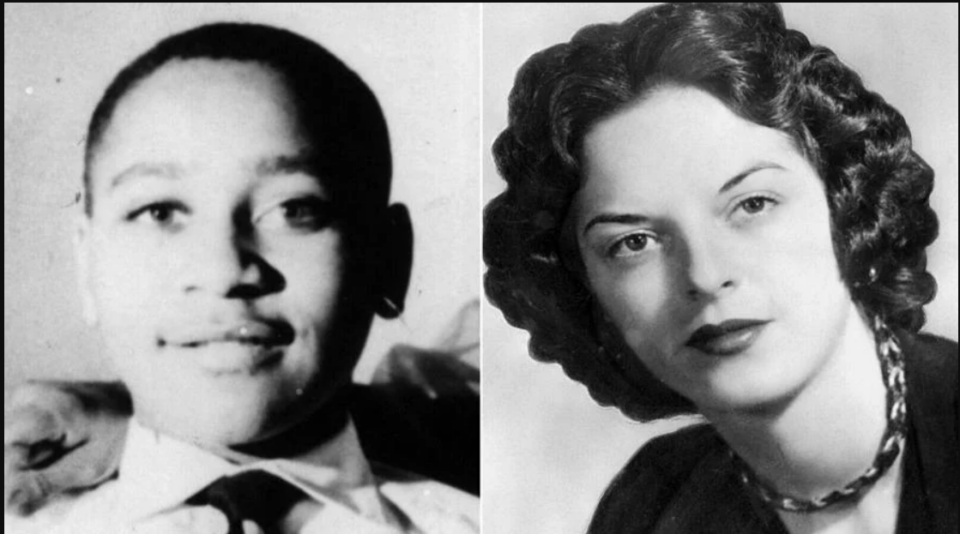 A Mississippi grand jury has declined to indict the white woman who admitted that her accusations resulted in the horrific lynching of 14-year-old Emmett Till nearly 70 years ago.

Carolyn Bryant Donham avoided being indicted by Leflore County grand jury last week in a move that might officially close the case that shocked the nation and sparked the modern civil rights movement.

The jury sat through more than seven hours of testimonies from witnesses and investigators and decided there was insufficient evidence to indict Donham on charges of kidnapping and manslaughter, Politico reported.

The decision came despite recent findings of an unserved arrest warrant for Donham and the 87-year-old’s unpublished memoir featuring revelations about the case. Donahm wrote that her then-husband, Roy Bryant, and brother-in-law J.W. Milam brought Till to her in the middle of the night to identify him as the culprit who allegedly whistled and groped her.

Donham claimed that she tried to help Till by denying it was him but that Till volunteered that he was the one they were looking for.

In 2017, Deborah Watts, Till’s cousin, said investigators were looking into whether Donham admitted to lying about the incident, NBC News reported. Donham supposedly recanted her story to author Timothy B. Tyson, telling him she lied about the incident.

“Nothing that boy did could ever justify what happened to him,” Donham allegedly told Tyson while describing her “sorrow” for Till’s mother.

“The prosecutor tried his best, and we appreciate his efforts, but he alone cannot undo hundreds of years of anti-Black systems that guaranteed those who killed Emmett Till would go unpunished, to this day,” Parker said.

“The fact remains that the people who abducted, tortured, and murdered Emmett did so in plain sight, and our American justice system was and continues to be set up in such a way that they could not be brought to justice for their heinous crimes.

“No family should ever have to endure this pain for this long,” Parker told CBS News.

“Going forward, we must keep the details, and memory, of the brutal murder of Emmett Till, and the courage of Mamie Mobley (Till’s mother), alive, so that we can reduce racial violence, improve our system of justice, and treat each other with the dignity and respect with which Mrs. Mobley graced us all.”