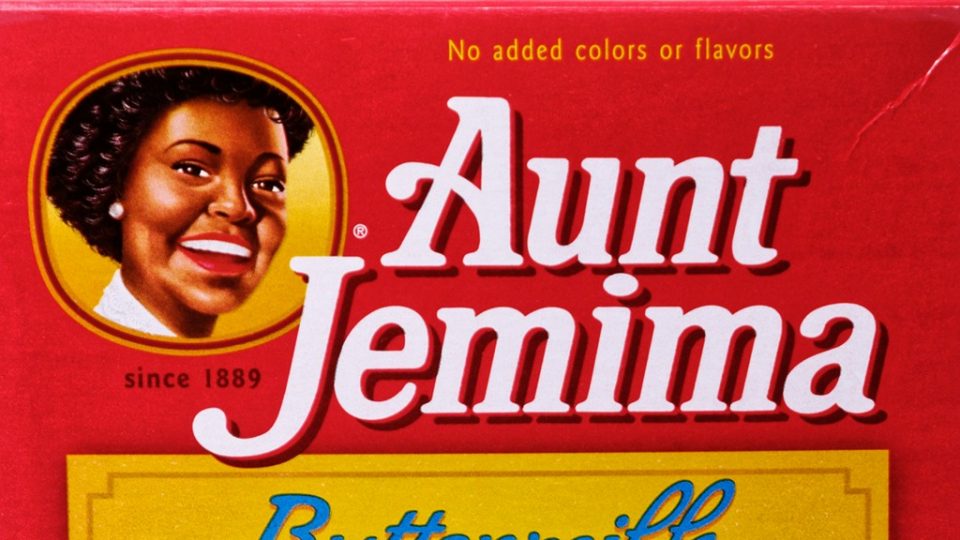 Several descendants of women who played “Aunt Jemima” are speaking out against the Quaker Oats food company’s decision to rebrand its Aunt Jemima breakfast line.

According to The Blaze, Larnell Evans Sr. believes Quaker Oats, which owns the brand, is trying to rewrite history. Quaker Oats announced last week that it will rename and rebrand the line due to the “racial stereotypes” it portrays.

“This is an injustice for me and my family. This is part of my history, sir,” Evans said. “The racism they talk about, using images from slavery, that comes from the other side — white people.”

“This company profits off images of our slavery. And their answer is to erase my great-grandmother’s history. A Black female,” Evans added. “It hurts.”

“She worked for that Quaker Oats for 20 years. She traveled all the way around the United States and Canada making pancakes as Aunt Jemima for them,” Evans explained.

“This woman served all those people, and it was after slavery. She worked as Aunt Jemima. That was her job,” he continued. “How do you think I feel as a Black man sitting here telling you about my family history they’re trying to erase?”

Evans is not the only descendant of a woman who played Aunt Jemima that was upset by the news. According to a New York Post article, Vera Harris said her family takes pride in Quaker Oats scouting her second cousin Lillian Richard to be a representative of the brand in 1925.

Harris added Richard worked for the company for 23 years, traveling the U.S. as Aunt Jemima to serve pancakes until she had a stroke.

“She was considered a hero in [her hometown of] Hawkins, and we are proud of that. We do not want that history erased,” Harris told the Post. “She made an honest living out of it for a number of years. She toured around Texas,” Harris added, noting there “wasn’t a lot of jobs, especially for Black women back in that time.”

The news of the change by Quaker Oats has led to other brands, including Uncle Ben’s Rice, to review changing their names.