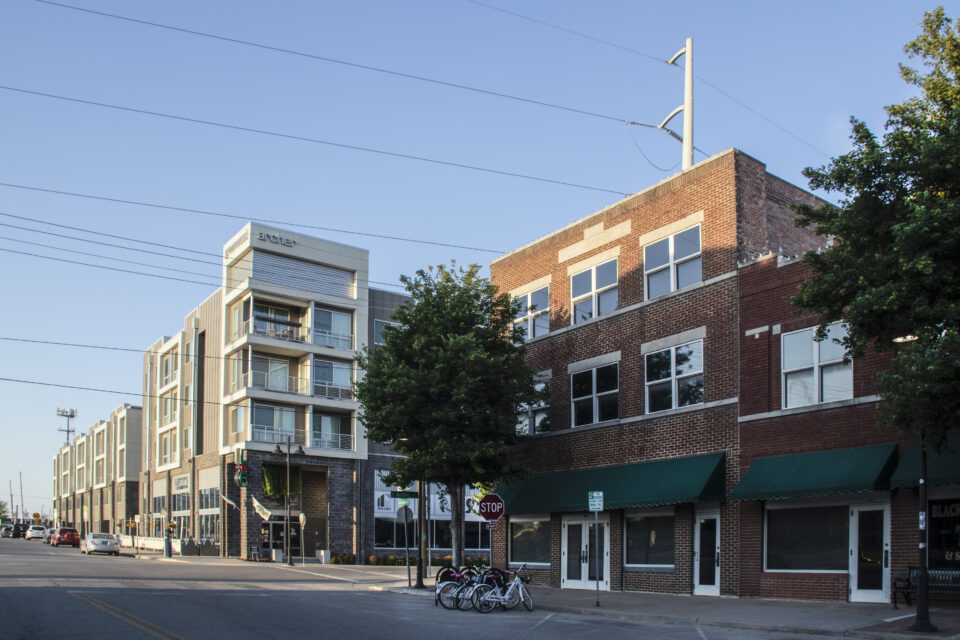 Greenwood Chamber of Commerce President Dr. Freeman Culver III said there were no structural violations to a building on Black Wall Street, but a report from the local fire department shows there were numerous issues.

The Black Wall Street Times reports Culver lied when he initially announced there were no violations of the West building on Black Wall Street outside of a broken fire alarm. However, a report from the Tulsa Fire Department (TFD), dated Aug. 10, obtained by the Times, shows the building has eight violations.

The violations include fire safety violations, multiplug adaptors being used, improperly vented temporary air conditioners, the use of extension cords throughout the building, open electrical wiring in some areas, expired fire extinguishers, and more.

According to Culver, a lightning strike earlier this month damaged a panel controlling the fire alarm system for the West Building in the Greenwood District, but according to the TFD, the violation was due to a low battery and alarm status.

Culver told the Times last Wednesday that they were fixing the alarm, but until then, the city requires a third-party contractor to watch the building 24/7 until the damage is repaired.

This isn’t the first issue Culver has had as Greenwood Chamber President. Devin Williams, who runs A New Way Counseling and Devin Williams Speakeasy, told the Times in July that his speakeasy had been closed for weeks after the chamber failed to provide maintenance for broken A/C units.

Williams told the Times that he plans to sue Culver and the Greenwood Chamber for more than $1 million in damages. Meanwhile, Culver has denied any issues with the buildings and added that a  $400,000 grant the chamber received last year would be used to improve the building.

“There’s no types of structural violations. We’ve been doing a lot of work on that building. Got brand new roofs as of August 2021,” Culver told the Times.

The Greenwood District was once home to Black Wall Street, a Tulsa neighborhood with grocery stores, hotels, nightclubs, billiard halls, theaters, doctor’s offices, and churches, all owned and run by Black people.

Hundreds of Black people were killed, and most if not all of the buildings in the Greenwood District were burned down in the 1921 Tulsa Race Massacre. Black homeownership across the U.S. is still affected by the event.