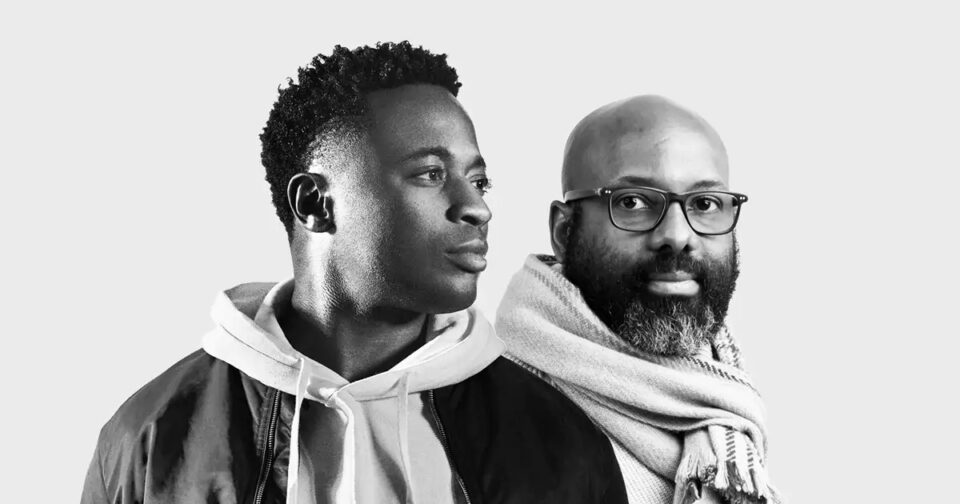 The new business accelerator launched last June with an initial ad-spending target of $75 million from the media investment company GroupM. While its debut racked in a hefty advertising spend, co-founder and CEO Travis Montaque confirmed that the P&G commitment is the largest single investment the company has secured.

This latest pledge will drive the 30-person team to advance its mission of building Black-owned media businesses that embrace diversity in their organizations and audiences. According to Adweek, Group Black is striving to redistribute $500 million in Black-owned media.

“The Black-owned media industry is still in its most nascent stages—it’s small,” Montaque told the outlet.

“And the reason it’s small is an issue of access—access to investment and access to opportunities. That’s what Group Black was created to solve.”

On its way to transforming the face of media ownership and investment, Group Black Media aims to deliver exceptional content and experiences, as well as new, high-performing ways for advertisers to connect with consumers. The nine-figure investment not only benefits the collective, but also helps P&G diversify where it allocates its media and production dollars.

“Our goal at P&G is to have the number-one brand in every category among Black consumers, so we intend to be the numbe- one spender in Black media,” said senior director for multicultural media at P&G Charlotte La Niear.

“Group Black helps us overcome our biggest challenge in that effort, which is a lack of available inventory.”

Additionally, Group Black’s partnership with P&G launched this month with a South by Southwest activation that promoted the brands Charmin and Bounty.

The multi-year deal will develop further into linear, OTT, digital audio, and print, according to La Niear.